Mister Mummy is a Hindi (Bollywood) film released on 18 November 2022.

Shaad Ali is the Writer, Director, and one of the Producers of Mister Mummy. The other Producers are Bhushan Kumar, Krishan Kumar, and Siva Ananth.


Sunita Radia is the Cinematographer, and Vaishnavi Krishnan is the Film Editor of Mister Mummy.

A childhood couple finally gets married. However, the couple has opposite choices when it comes to children. But destiny has something else planned for the childhood sweethearts. 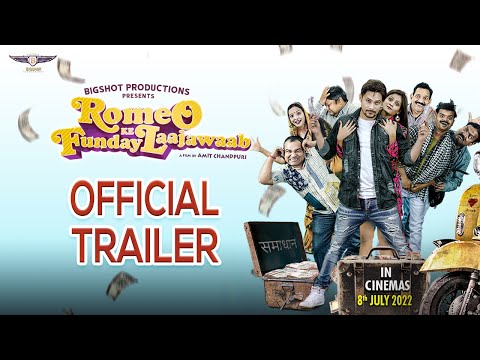 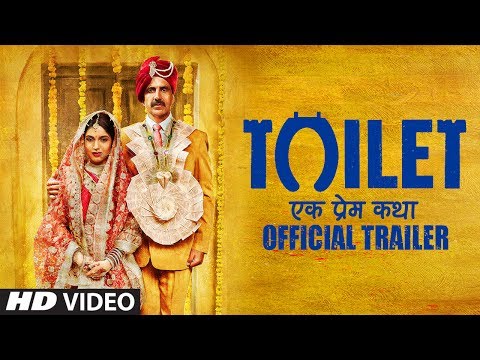 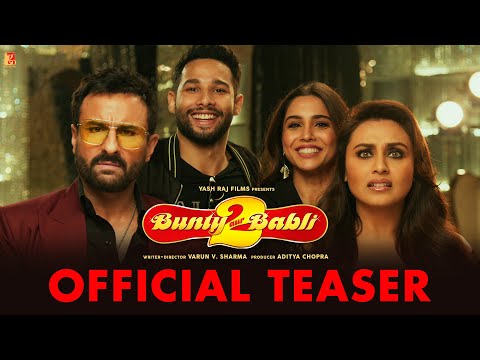 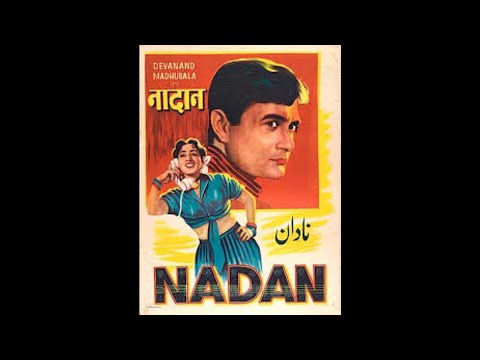 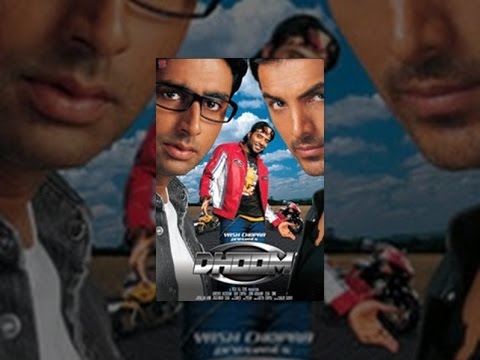 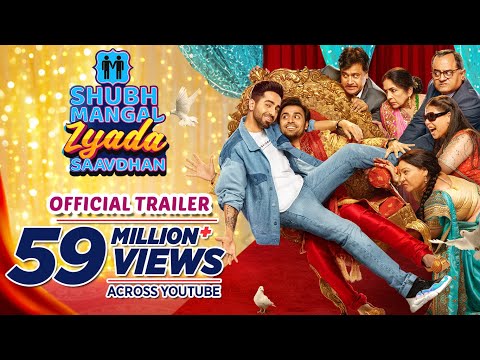