Murder 2 (2011) is a Psychological Thriller Hindi Movie released on 8 July, 2011 (India). The movie was produced by Mahesh Bhatt and directed by Mohti Suri. Murder 2 was, as the name suggests, is the second installment of Murder Series after Murder (2004) which was produced by Bhatt brothers Mukesh and Mahesh Bhatt. Murder (2004) was directed by Anurag Basu. Emraan Hashmi remains the main lead role along with Jacqueline Fernandez and Prashant Narayanan who played the Female lead and the antagonist, respectively.  Murder 2 was made in a budget of Rs. 50 Cr and earned Rs. 150 Cr worldwide and proved to be a musical hit also just like Murder (2004). Murder 2 made its place in the Top 10 Highest Grossing Bollywood Movies of 2011.

Murder 2 (2011) Movie Plot: Arjun Bhagwat (Emraan Hashmi) has lust for money and girls. That is why is not serving Police Force anymore. However, he is kind enough to donate some of his easy earning money to a Church for orphans. There he meets a Model Priya (Jacqueline Fernandez) and soon they get intimated. But on the contrary Arjun does not have any feelings for Priya as she does.

Arjun’s police friend Inspector Sada (Sudhanshu Pandey) seeks his help to solve a murder mystery of female prostitute by a psycho killer. Investigation a mobile number of Dheeraj Pandey (Prashant Narayanan) and to get the evidence Reshma (Sulagna Panigrahi) is made scapegoat. However, she was brutally tortured by Dheeraj and thrown in a Dark well to die. He was arrested but releases after interferences of a Eunuch Politician as such Dheeraj belongs to the same category.

Dheeraj now targets Priya and calls her for a photo shoot. Arjun has to find out the place where Priya is invited and has to save her before she is killed in the hands of Dheeraj. Will Arjun be able to find and save Priya is rest of the story. 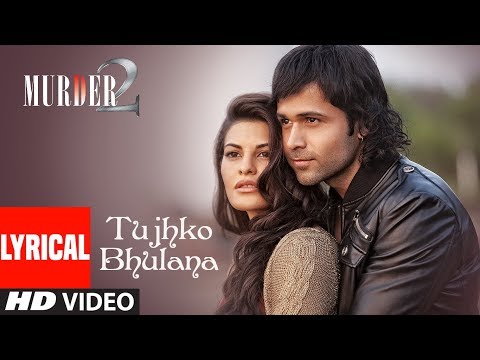 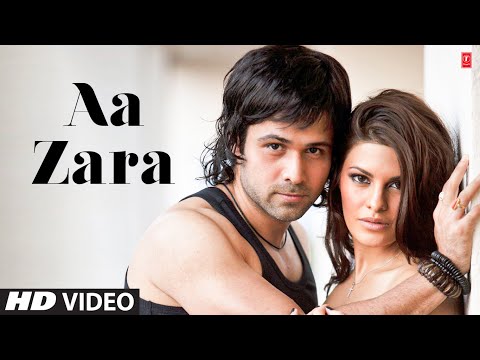 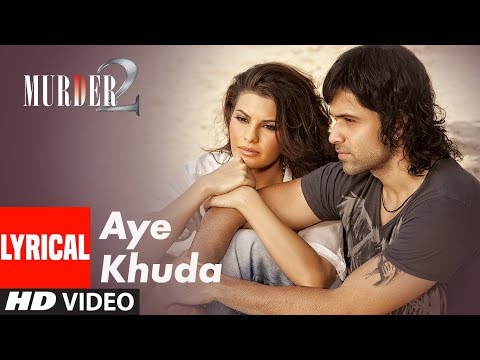 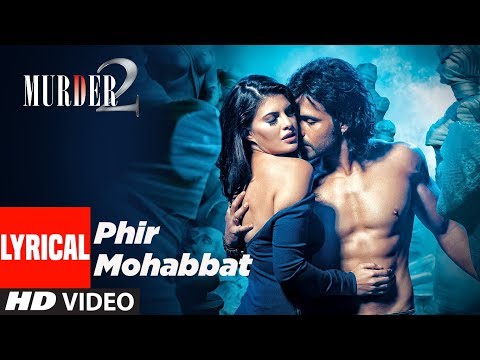 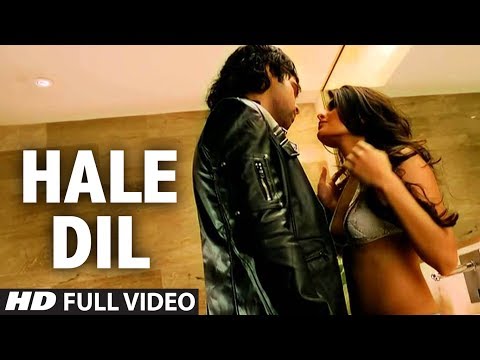 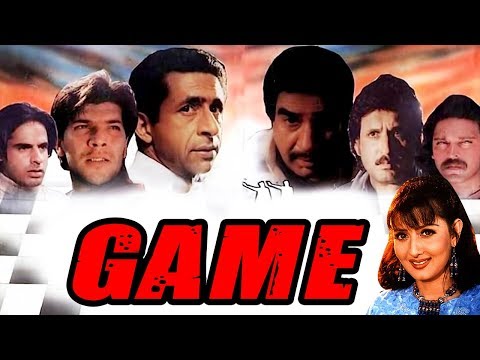 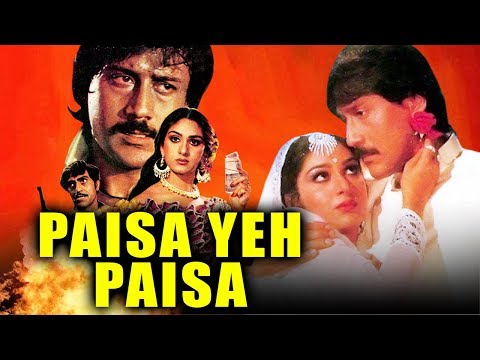 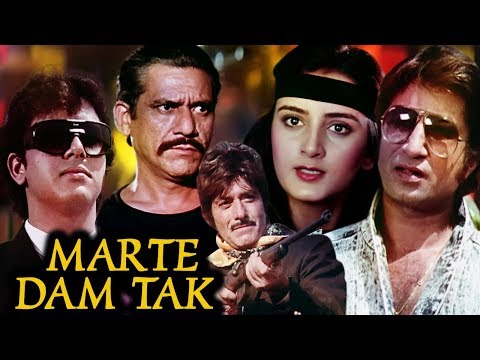 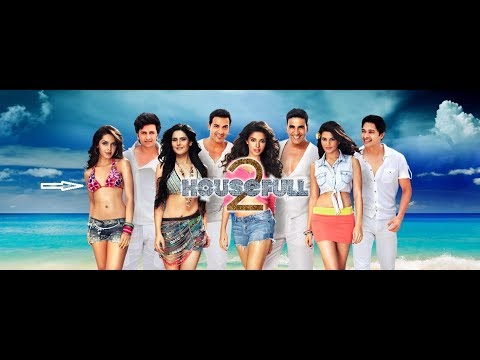 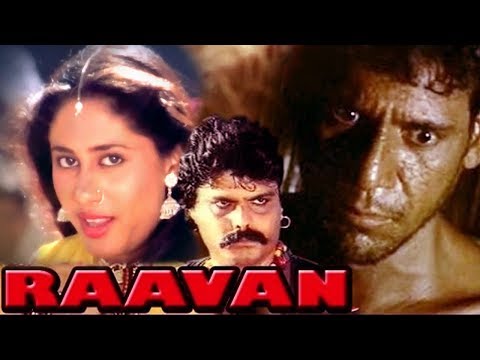