Mystery of Tattoo is an upcoming Hindi (Bollywood) Mystery Thriller film. The tentative release date of the film is 30 November 2023. However, the makers have not announced any official release date yet.

A girl student finds a young man as her new neighbor. The girl soon befriends him. Soon the girl starts experimenting with some deadly psychological problems. She also starts hallucinating often.


The girl soon realizes that she has become a part of a pre-planned game. However, she does not know that her new neighbor has hatched the plan with a hidden agenda. 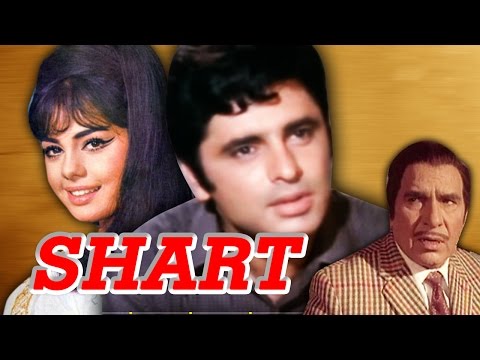 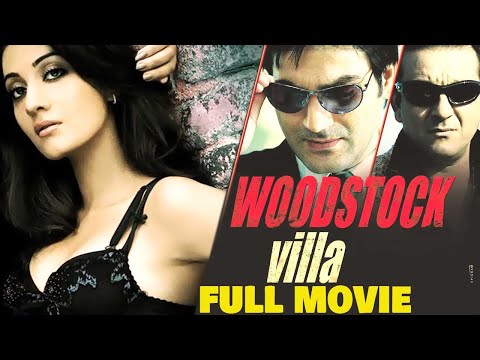 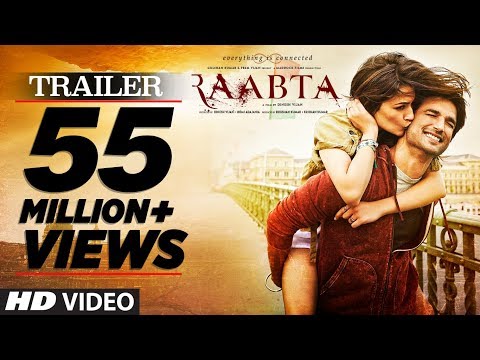 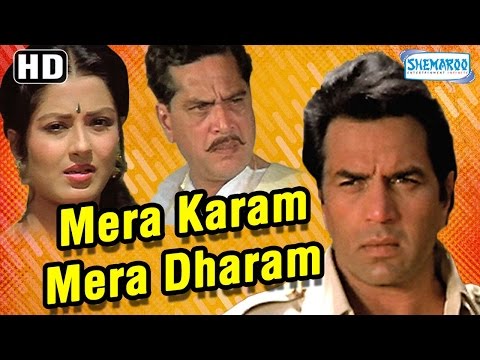 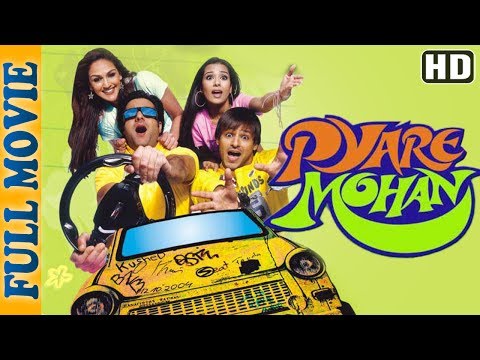