Kuldeep Kaushik is the Director and Writer of Naar Ka Sur. Sunil Tayal is the Producer, Krishna Lal Chandani is the Music Director,  Krishna Ramanan is the Cinematographer, and Hardik Singh Reen is the Film Editor of Naar Ka Sur.

Naar Ka Sur depicts the story of some women who want to fight for their rights. They stand together against the village Bahubali Bhairava Singh (Lalit Parimoo).

The village women receive a challenge to win a Kabbadi match with male Kabaddi players. When 12 women agree to play the Kabaddi match, they face many obstacles and evil forces to threaten and stop them.

Will the woman team win the Kabbadi match? Naar Ka Sur tells the story of those 12 women who play the Kabbadi game with a male Kabaddi team. 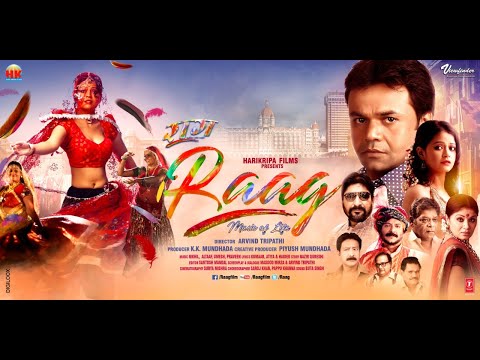 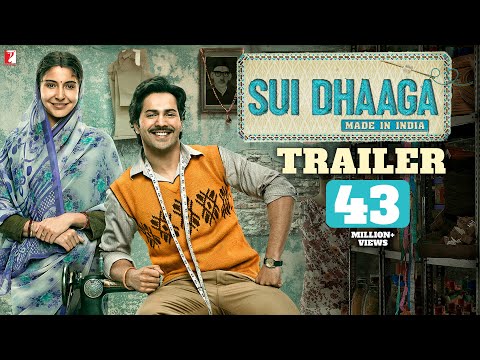 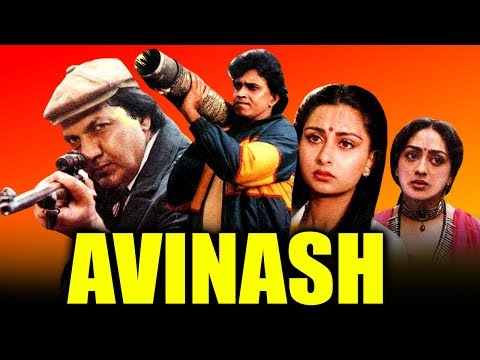