Odd Couple is a Comedy of Errors film released on 2 August 2022 on the OTT platform Amazon Prime Videos. The film was initially premiered in July 2019 at the 10th Jagran Film Festival.

Prashant Johari is the Director of Odd Couple. He has also written the Story, Screenplay, Dialogue, and Lyrics.


Praneet Verma is the Producer, Jay Rajesh Arya is the Music Director, Srijit Basu is the Cinematographer, and Prakash Jha is the Film Editor of Odd Couple.

Odd Couple is the story of two couples. The first couple, Yogesh (Vijay Raaz), is a 40 years old Berlin returned painter, and his Nivedita (Suchitra Krishnamoorthi) is a 39 years old interpreter. The unmarried couple lives in Flat No. 404.

Piyush is a 25 years old social entrepreneur, and his 24 years old girlfriend Nivedita (Pranati Rai Prakash) enjoys a live-in relationship and live in Flat No. 304 in the same building where Yogesh and Nivedita live.

Finally, both couple decides to get married. Both couples get married too, but their partners exchange the marriage certificates. Actually due to the name of the bride and almost the same residential address, Yogesh is married to younger Nivedita (Pranati Rai Prakash), and 25 years old Piyush is married to 39 years old Nivedita (Suchitra Krishnamoorthi) on papers.

The registrar (Manoj Pahwa) declines their plea to correct the names. The registrar suggests the couples get a divorce first and then remarry. But the mismatched couples have to spend the madatory six months before divorce. 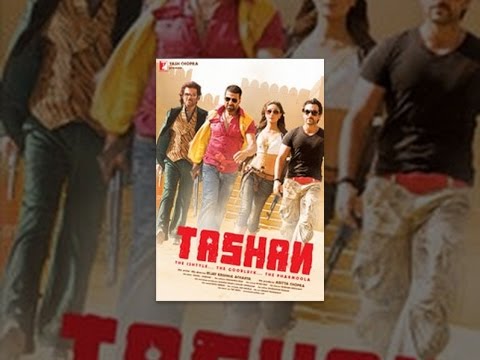 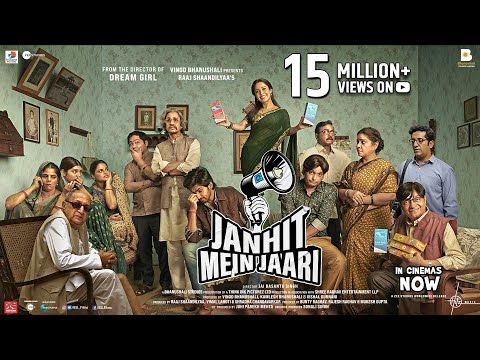 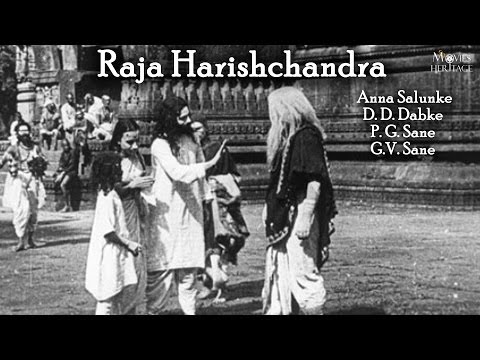 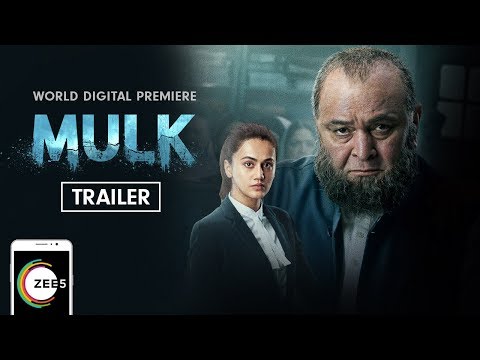