Ram LakhanMovie Plot: Bishambar (Amrish Puri) and Bhanu (Paresh Rawal) sent to jail for stealing from their cousin’s Thakur Pratap Singh (Dalip Tahil). They return from jail after serving their punishment and beg for shelter from Thakur and his wife Sharda (Rakhee) who requested her husband to give them shelter to live. But soon Bishambar and Bhanu killed Thakur.  Sharda witness the same and vow to take avenge from the killers.

Bishambar’s Son Debu (Anand Balraj) returns India after completing his studies and had an eagle’s on Radha. To get rid of  Debu and Bishambar; Lakhan join hands with Kesariya Vilayatee (Gulshan Grover) crime partner of Bishambar and Sir John (Raza Murad) a big drug mafia. 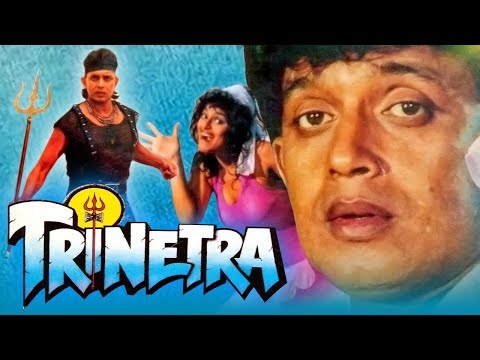 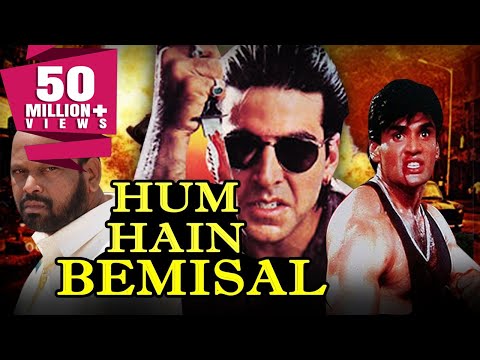