Red Alert: The War Within is a Hindi (Bollywood) Action Thriller film released theatrically in India on 9 July 2010. The film premiered at the 6th Stuttgart Film Festival on 9 July 2009.


The film takes inspiration from a true story. The film was dubbed in Chhattisgarhi, English, and Telugu and was released simultaneously with the original Hindi version.


Lalit Pandit is the Music Director, Monty Sharma is the Background Scrorer, Javed Akhtar is the Lyricist, Rajkumar K. is the Cinematographer, and Vinod Pathak is the Film Editor of Red Alert.

Narasimha (Sunil Shetty) gets caught up in a clash between police and Naxalites. Circumstances make Narasimha force to work with Naxalites. 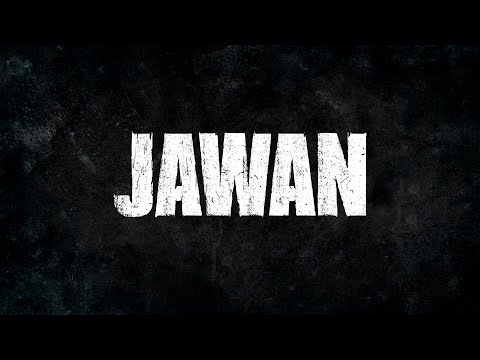 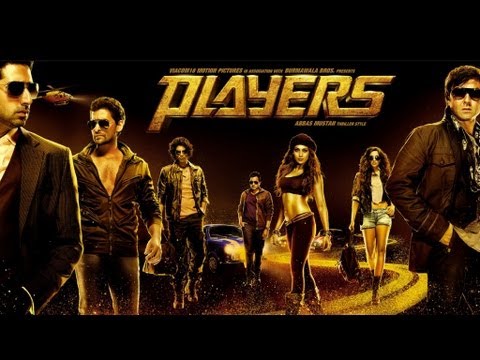 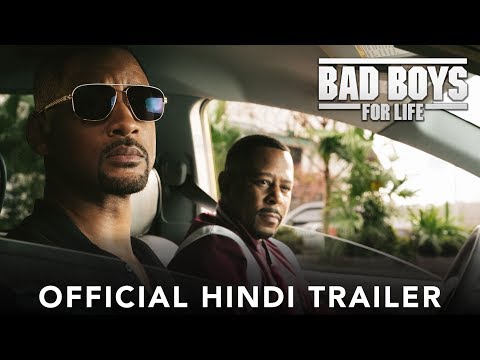 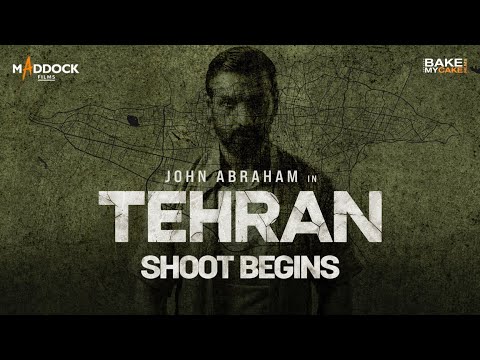