Unmarried Literature Profession Mohan (Sunil Dutt) lives happily with his mother (Leela Chitnis) who continuously pursue him for getting married. Eventfully she falls ill and doctor advised Mohan to make her happy which is the best medicine for him. Mohan knows that there is only one key for her happiness but he does not want to get married in a hurry.

In the meantime Jeevan (Radhakrishan), a greedy neighbor of Mohan, enters in the scenario and suggest Mohan to hire his distant relative Rajni (Vyjayanthimala) to pose his wife against some money. Mohan agrees to his proposal for the sake of his mother.

However, Rajni is actually Champa Bai and works a prostitute under the brothel owner Lallu Bhai (Manmohan Krishna). Jeevan hires Champa and poses her like would be Bride for Mohan and presents her before Mohan’s mother. She feels happy and shows her valuable ornaments which are meant for her Daughter-in-Law (Bahu).

Champa gets tempted with these valuable ornaments and steals them and returns to the brothel. She puts on the ornaments with fine clothes while performing dance for her customers but the customers make fun of her and humiliate her to make her understand that they don’t have any emotions or feelings for her.

She returns the stolen items back to their place and decides not to perform any more for her customers. She also decides to leave Mohan who has started growing feelings for her.

Also see other popular movies of 1958 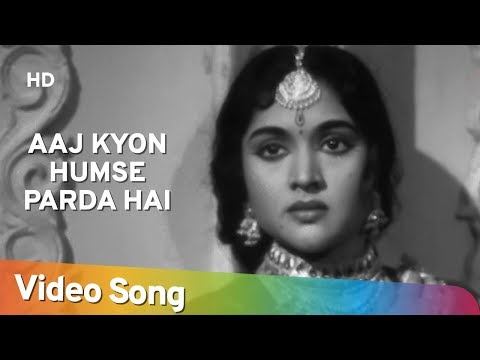 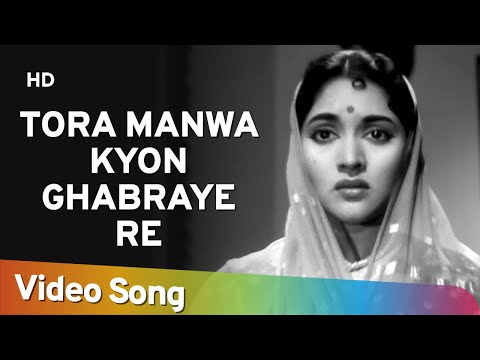 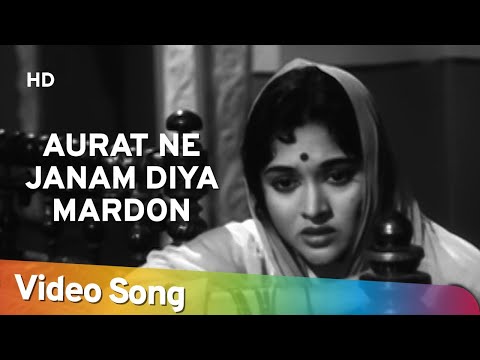 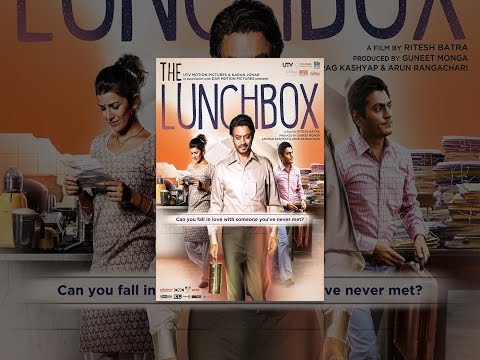 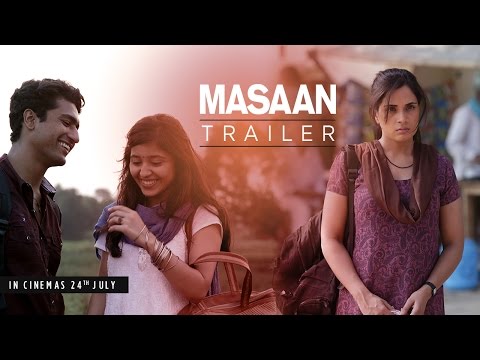 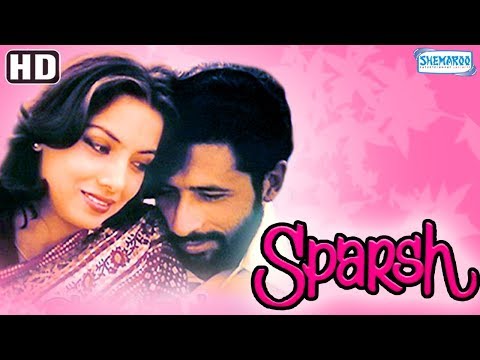 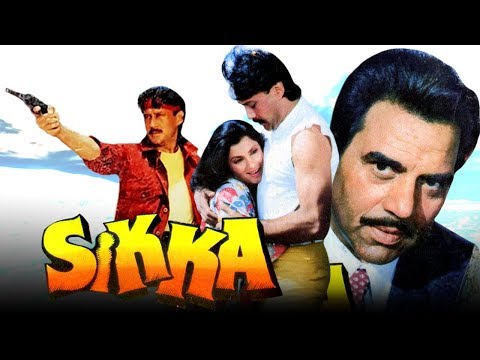 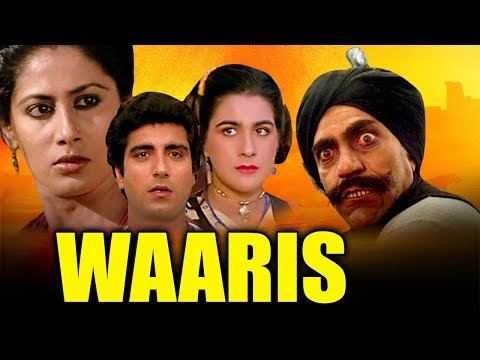