Sam Bahadur is an upcoming Bollywood Biographical War film. The film depicts the life of Manekshaw, the Chief of Army Staff of the Indian Army during the war of Indian and Pakistan in 1971.  The tentative release date of Sam Bahadur is 30 June 2023. However, the makers have not announced any official release date.

Vicky Kaushal has portrayed Manekshaw in the film named Sam Bahadur. This is the second reunion of Meghna Gulzar and Vicky Kaushal after Raazi (2018). Sanya Malhotra is playing his wife Silloo.

The story of Sam Bahadur revolves around Sam Manekshaw. The Chief of Army Staff of the Indian Army during the war of Indian and Pakistan in 1971. He was born on 4 April 1914. Manekshaw joined Indian Military Academy in 1932. During his military career, spanned for decades, he fought in five wars, including World War-II for which he received Military Cross for gallantry.

He was gradually promoted to the rank of Brigadier in 1952, Director of Military Training in 1954, General Officer, Army Commander in 1963, and Army Chief in 1969.

Manekshaw led the Indian Army during the Indo-Pak war in 1971 and brought the glorious victory of India over Pakistan. He was the first Indian Army Officer promoted to the rank of Field Marshal.

The shooting of the film commenced on 8 August 2022. 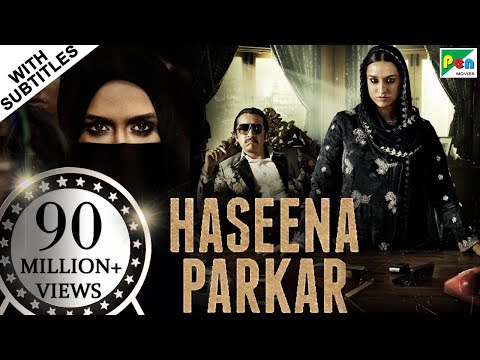 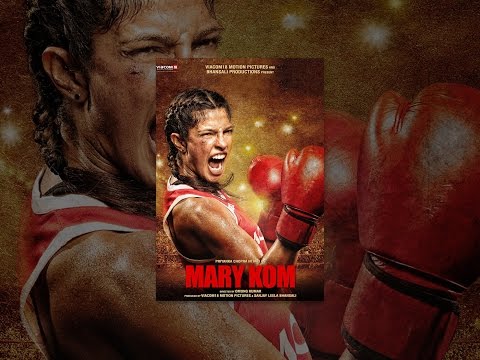 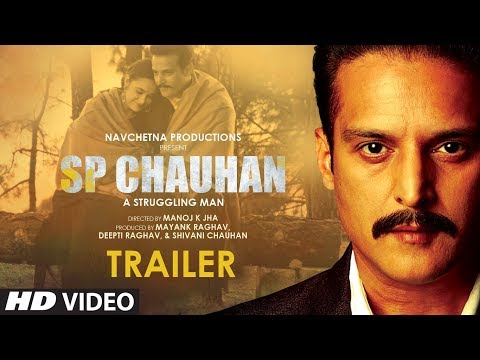 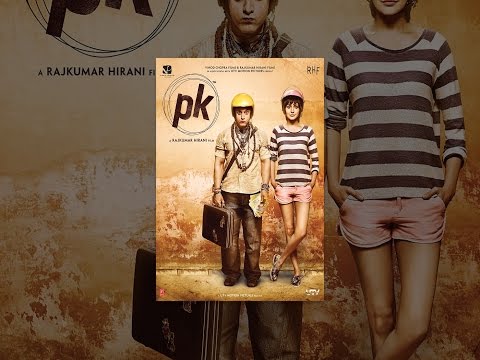 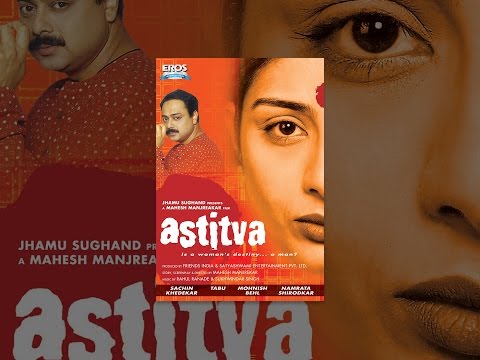