Screw Dheela is an upcoming Hindi (Bollywood) Action Thriller film. However, reports says that the film has been called off.

Karan Johar is the Producer, and Shashank Khaitan is the Director of Screw Dheela.

Tiger Shroff is there in the lead role. Taufique Shersha plays a pivotal role in Screw Dheela. The rest of the casts will be announced in due course of time.

Akhilesh Mishra (Tiger Shroff) is a PT (Physical Education) Teacher. However, he goes with his nickname name Johnny. Akhilesh, a.k.a. Johnny, is dangerous to the main antagonist Taufique Shersha.


Why Akhilesh Mishra becomes Johnny? What is its backstory of Johnny? Why does the main antagonist want to finish him? Screw Dheela provides replies to all these queries. 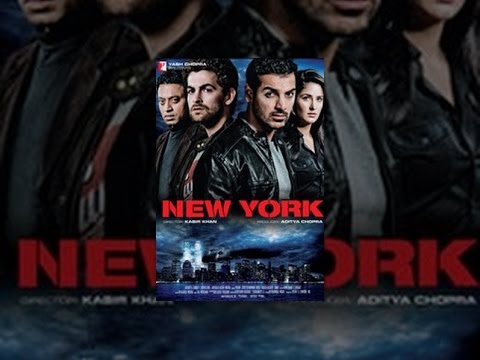 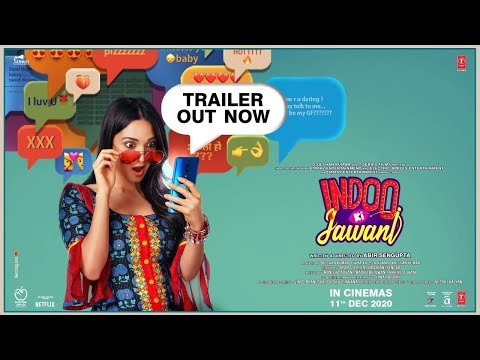 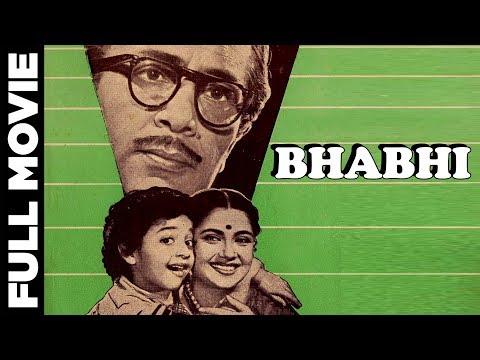