Shadow Assassins is a Hindi Crime film released on 9 December 2022.


Ashu Chakraborty is the Music Director, Gargey Trivedi is the Cinematography, Navnita Sen is the Film Editor, and Bhaskarjyoti Kalita is the Art Director of Shadow Assassins.

Shadow Assassins depicts a fictional crime story. In 1998, there were secret cast long shadows in Assam, India. What is the secret behind it? The film unravels the truth. 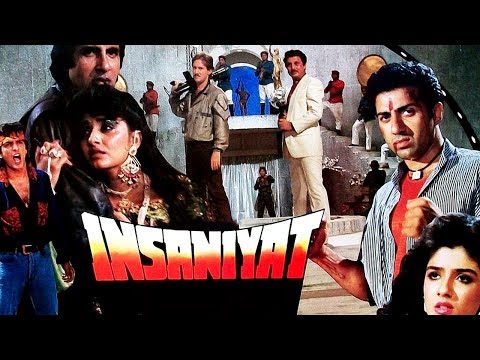 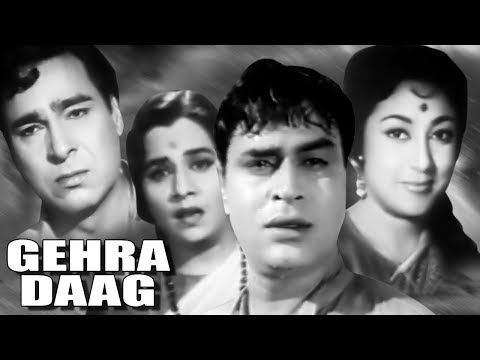 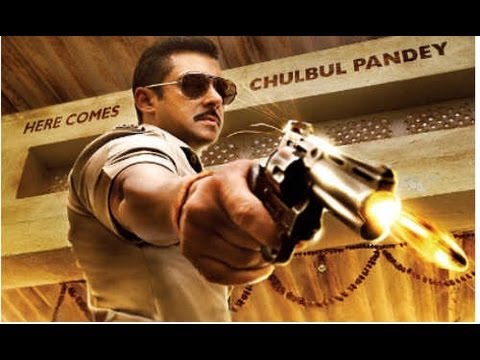 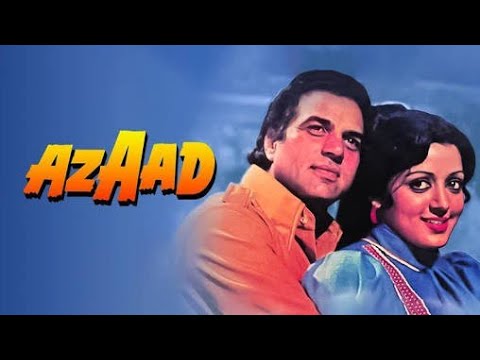 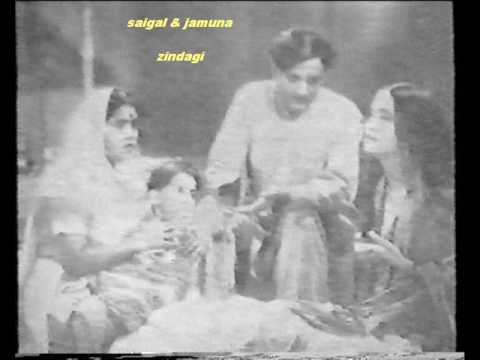