Shehzada is an upcoming Hindi (Bollywood) Action film. The film was earlier sheduled to be released on 4 November 2022 in Cinemas. However, the release date has now been postponed to 10 February 2023.

The film is a remake of the Telugu language Action Drama film Ala Vaikunthapurramuloo released on 12 January 2020.


Allu Aravind, Aman Gill, and S. Radha Krishna have jointly produced the film. Pritam Chakraborty is the Music Director of Shehzada. Sudeep Chatterjee is the Cinematographer.

Valmiki (Paresh Rawal) and Ramachandra (Ronit Roy) are best friends. They work in the Administration section of a company owned by Ananth Ramkrishna, alias ARK.

Yashoda gives birth to a baby boy who appears to be dead. Valmiki comes to know about it and shows his pity to Ramchandra. Valmiki offers to exchange his newly born son with the dead one. Ramchandra accepts the officer after initial reluctance.

After switching the children, the dead child gains consciousness. The Nurse wants to inform Ramchandra in this regard. However, Valmiki tries to stop her from reaching Ramchandra. Both Valmiki and the Nurse fall from upstairs accidentally.

The Nurse goes into Coma, and Valmiki gets her leg injured and starts limping permanently. Valmiki hides this fact with Ramchandra because he wants his son to grow in a better living environment.

Raj is timid, innocent, and soft-spoken, while Bantu is smart, outspoken, and hard-working. Valmiki, who favors Raj, treats Bantu with disgust due to his true parentage. Raj also dislikes Bantu due to his parentage.

Bantu start working with Amulya (Kriti Sanon), and soon they fall in love with each other. Nandini is the love interest of Raj. However, Raj starts hovering around Amulya.

Disclaimer: The story is merely a depiction of the original film Ala Vaikunthapurramuloo. There might be a modification in the film Shehzada as far as story and characters are concerned. 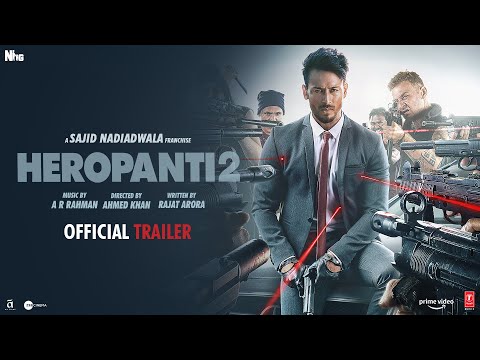 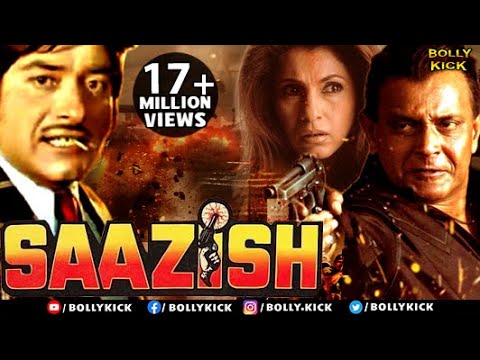 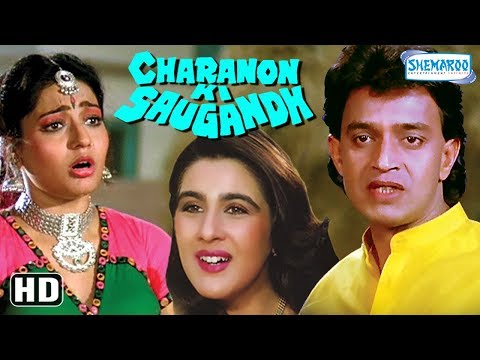 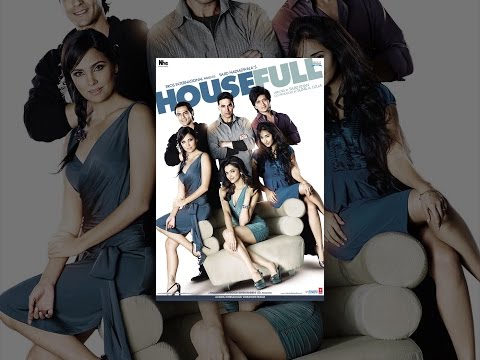 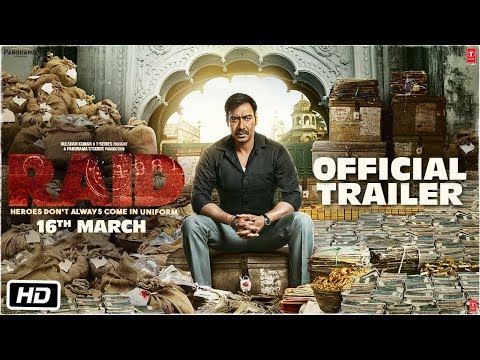 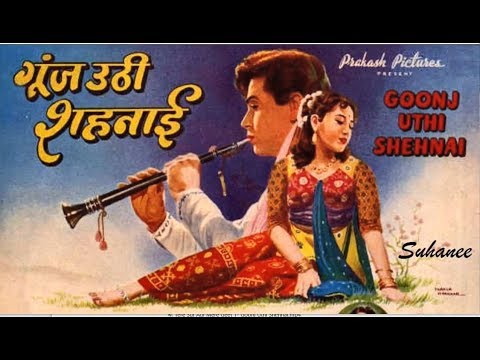