Sherdil [not to be confused with Sher Dil (1990)] is an upcoming Hindi (Bollywood) Drama. The tentative release date of the film is 24 June 2022.

Srijit Mukherji is the Director and Story & Screenplay Writer of Sherdil. T-Series fame Bhushan Kumar and Reliance Entertainment are the Producers of Sherdil.


Tiyash Sen is the Cinematographer, and Pronoy Dasgupta is the Film Editor of Sherdil. 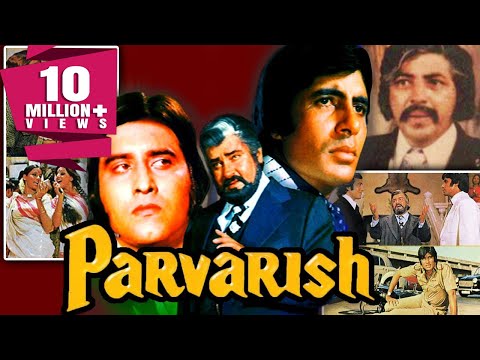 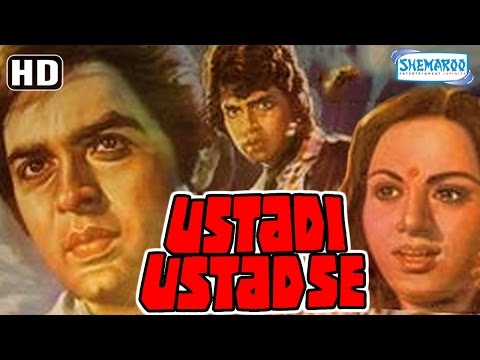