Sherni is an upcoming Bollywood Hindi Drama Film. The film is scheduled to be released on 18 June 2021 on OTT Channel Amazon Prime India.
Amit Masurkar who earlier directed Newton has directed Sherni too. He has also co-produced the film along with Bhushan Kumar, Krishan Kumar, and Vikram Malhotra.

A wild Tiger has created panic among the villagers. An upright Woman Forest Officer (Vidya Balan) has been assigned the charge to catch the tiger.
The officer wants a balance between the man-animal conflict. She also wants a hostile environment for the world. However, her notions are beyond the comprehension of a male-oriented society. 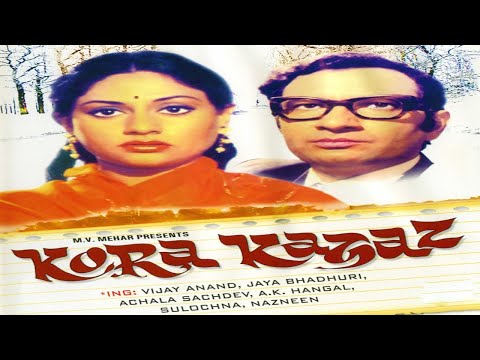 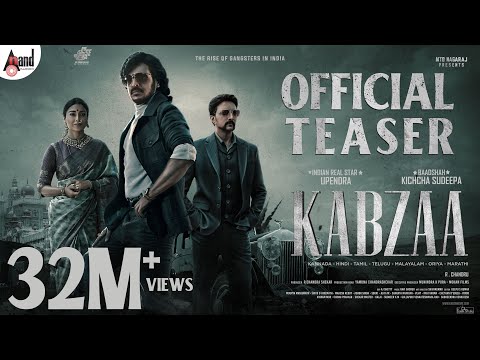 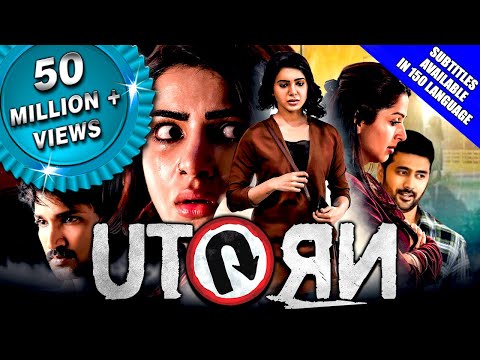