Shiv Shastri Balboa is an upcoming Hindi film scheduled to be released on 7 February 2023.

Ajayank Venugopalan is the Writer-Director, and Kishore Varieth is the Producer of Shiv Shastri Balboa.


Joshua Ausley and Binendra Menon are the Cinematographers, and Praveen Prabhakar is the Film Editor of Shiv Shastri Balboa.


Many international stars are there in Shiv Shatri Balboa in prominent roles.

Shiv Shastri (Anupam Kher), a fan of Rocky movies, moves to the United States of America after his retirement.

Shiv Shastri ends up on an unexpected road trip through the American heartland, which teaches that it's never too old to reinvent yourself.

In short, the film depicts a fascinating tale of the survival of an Indian in a small town in America.

The entire film was shot in the United States of America. 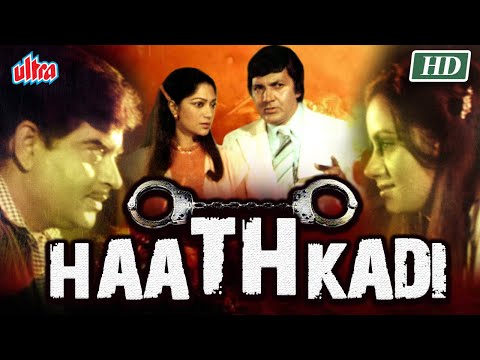 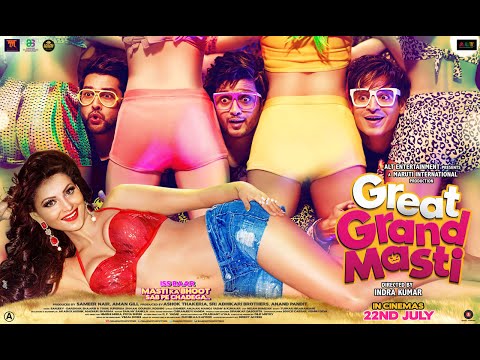