Shlok: The Desi Sherlock is an upcoming Hindi (Bollywood) film. The tentative release date of the film is 31 October 2023. However, the makers have not announced any release date.

Kunal Kohli is the Director of Shlok: The Desi Sherlock. The film is produced by Bloom Age Ventures Pvt Ltd.

Bobby Deol plays the title role in the film, whereas Ananya Birla plays the female lead role. Ananya made her Bollywood debut with Shlok: The Desi Sherlock.


Sherlock Holmes is known for his proficiency with observation, deduction, forensic science, and logical reasoning while investigating cases for various clients, including Scotland Yard.


Since Bobby Deol is portraying the DESI version of Sherlock, the film will be a Spy Thriller. The Desi Sherlock will solve the mystery with his logical reasoning in a witty style. 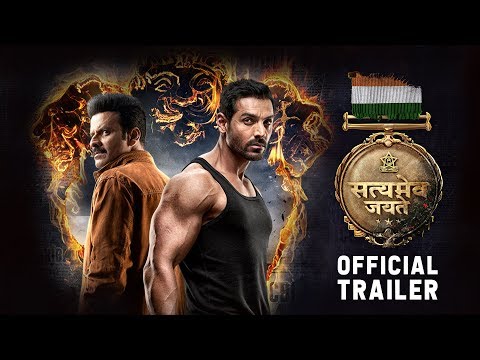 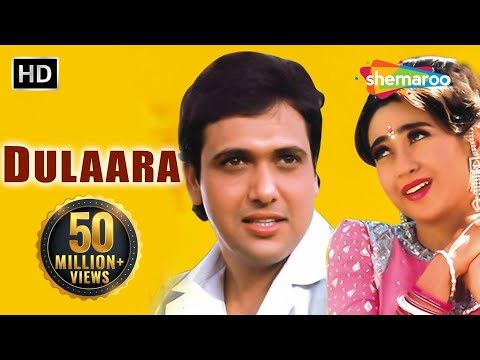 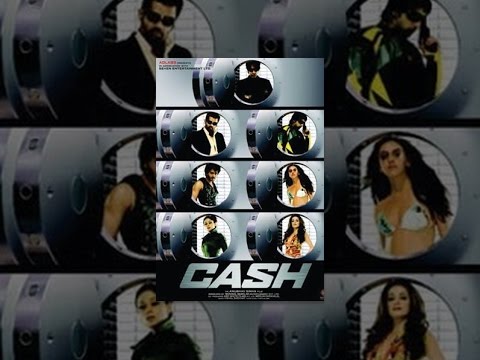 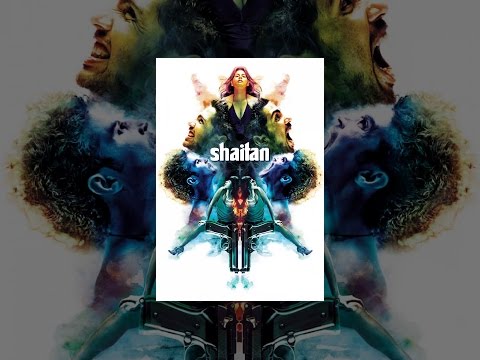