Ken Ghosh has directed the film. Abhimanyu Singh and Roopali Singh have produced the film. William Borthwick and Simon Fantauzzo have written the screenplay.

The film is inspired by True Events. The film depicts the terrorist attack by making hostages of some people in a Temple in Gujrat. They demand the release of their leader Bilal Nayku (Mir Sarwar). NSG commander (Akshaye Khanna) takes over the mission to let the hostages free along with his team. 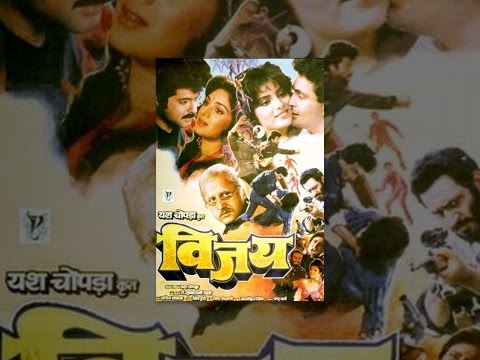 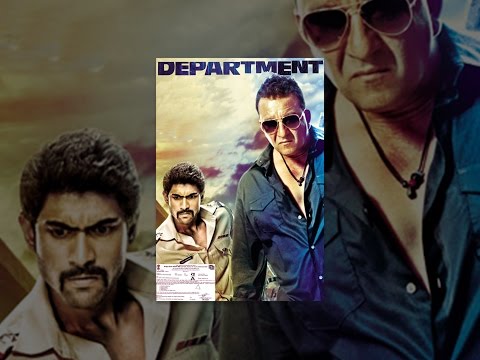