Suhaag (1979) is a superhit Bollywood Drama Movie which became the highest grossing movie of the year 1979. The movie was third collaboration of Manmohan Desai and Amitabh Bachchan after Amar Akbar Anthony (1977) and Paravarish (1977).

Movie Plot: Vikram (Amjad Khan) is a criminal and has aclash with another criminal Jaggi (Kader Khan). Durga (Nirupa Roy), wife of Vikram, give birth to twin Sons Amit and Kishan. But Jaggi steals Amit and handed him over to a moonshiner. On the other hand Vikram left her wife to become a tycoon in the criminal world. Devastated Durga somehow manages to make Kishan an honest Police Office whereas Amit becomes a petty criminal. They both come across their path and Vikram hires Amit to kill Kishan without knowing that they are his own children. 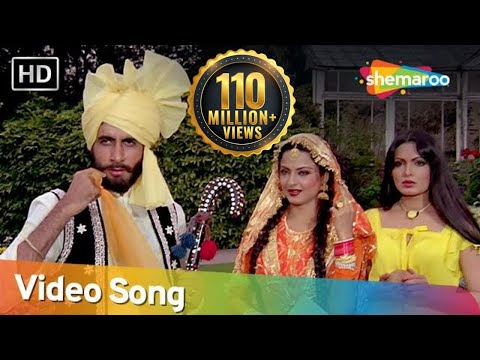 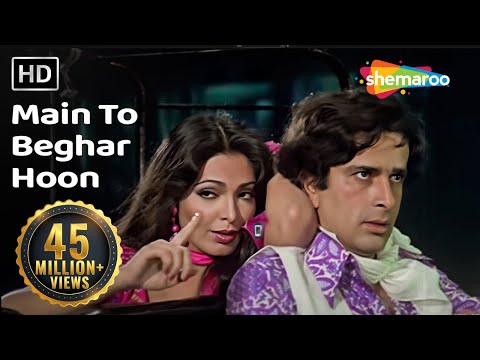 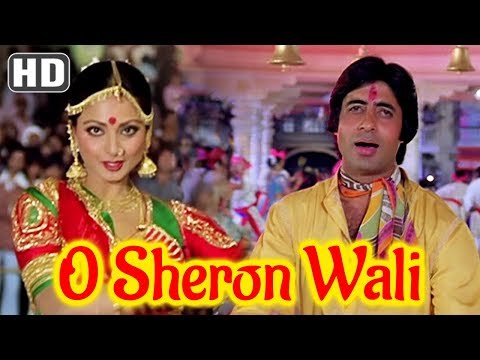 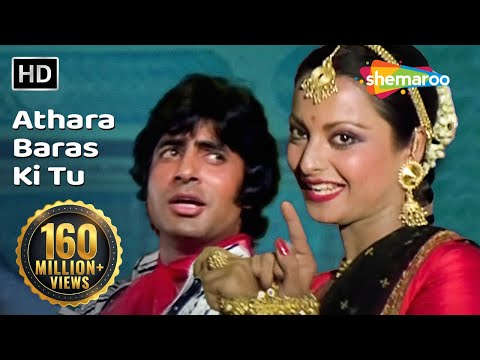 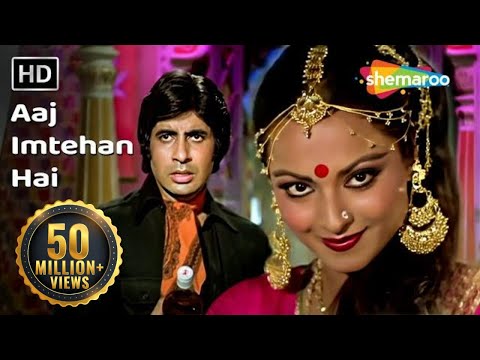 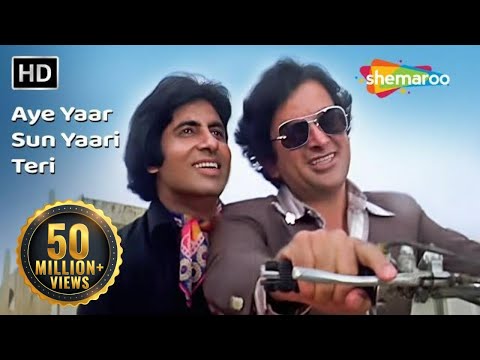 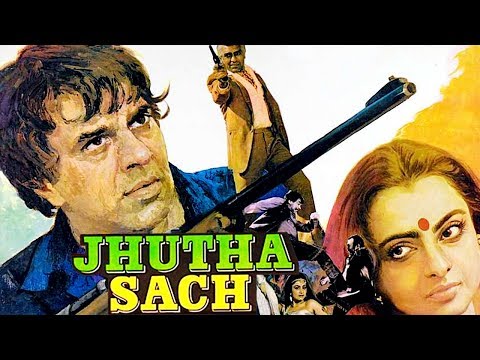 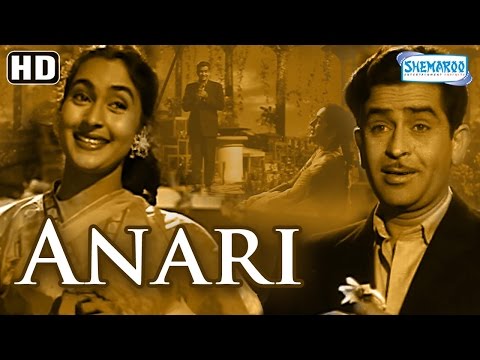 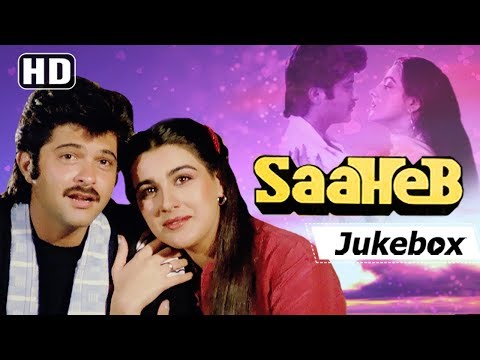