Sultan (2016) Movie Plot: Sultan (Salman Khan) falls for a female wrestler Aarifa Ali Khan (Anushka Sharma). He expresses his feelings which were harshly turned down by her since he was nothing in his life. Sultan decides to become a Wrestler and request Barkat Hussain (Kumud Mishra), father of Aarifa to train him and after showing some reluctance he finally agrees. Sultan becomes a famous wrestler and married to Aarifa but his attitude towards life changes a bit after become successful in life.

Aarifa develops a mature pregnancy and wants Sultan with him but he goes for a championship and his new born baby dies due to lack of a rare Blood Group ‘O’ which was also the blood group of Sultan. Aarifa gets separated with Sultan and blames him for the death of his child. Devastated Sultan leaves wrestling forever.

A few years later Aakash (Amit Sadh), founder of Pro Takdown Boxing League; wants Sultan to fight again for the glory of his country and to bring back his wife into his life. 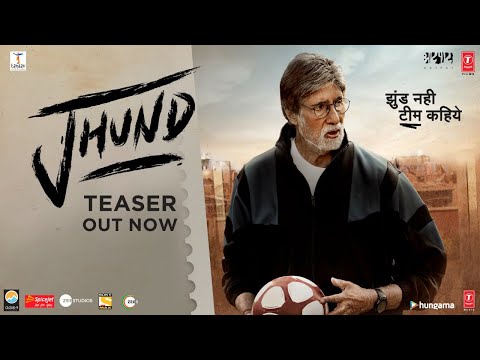 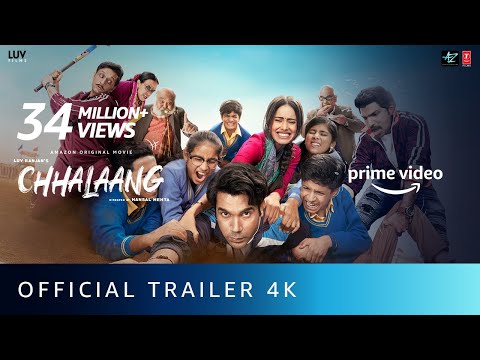 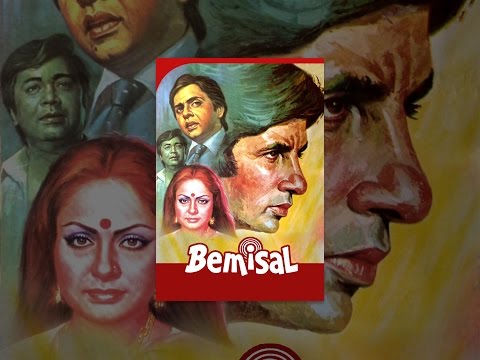 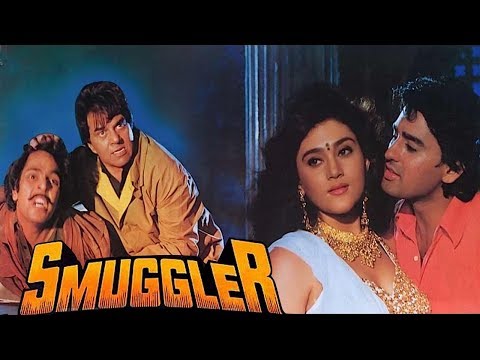 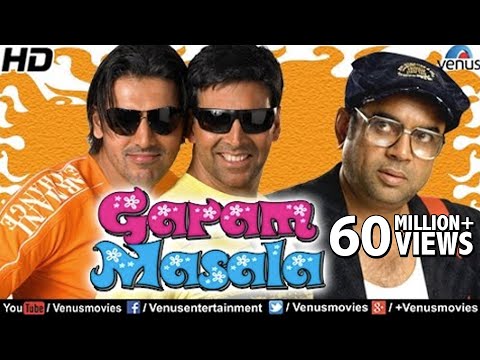