Thai Massage is a Hindi (Bollywood) Drama film scheduled to be released on 26 August 2022. However, the film got postponed and was released on 11 November 2022.

Gajraj Rao and Divyendu Sharma have played the lead roles in Thai Massage.


Others in the cast include Sunny Hinduja, Rajpal Yadav, Vibha Chibber, and Alina Zasobina.

Thai Massage depicts the story of the coming of age of a seventy years old man (Gajraj Rao). The man is in the dusk of his life and facing erectile dysfunction.


The man flies off to foreign shores. He enjoys Thai Massage surrounded by Thai beauties and enjoys romantic time with them in a good mood.

Things the man tries to get rid of the erectile dysfunction and whether he overcomes his problem form the rest of the story. 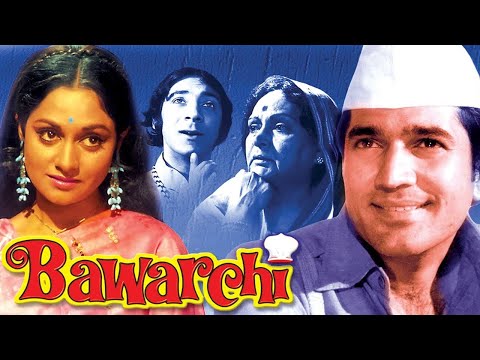 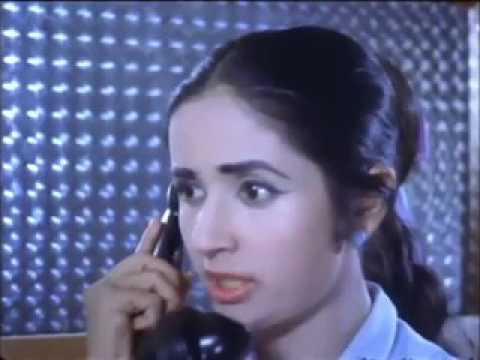