The Virgin Tree is an upcoming Horror Comedy Hindi (Bollywood) film. The tentative release date of the film is 30 September 2023. However, the makers have not announced any release date.

Deepak Mukut and Sanjay Dutt are the producers, whereas debutante Sidhaant Sachdev is the Writer-Director of The Virgin Tree.

The Virgin Tree is a Spoofy Comedy. The word Virgin is written as Var+Gin, where Var in Hindi means a Boon, and Gin [read as Jinn in Hindi] means an imaginary Ghost who fulfills all of your desires. 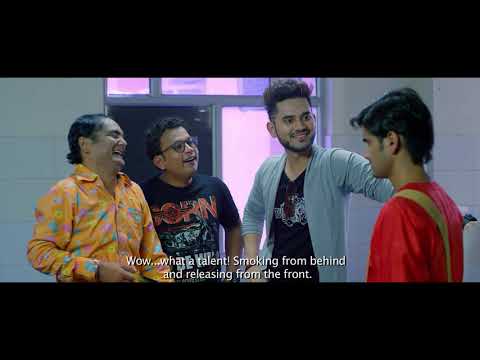 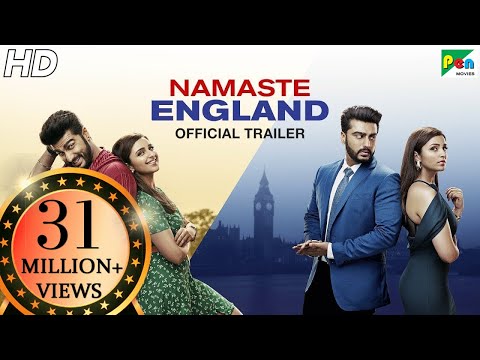 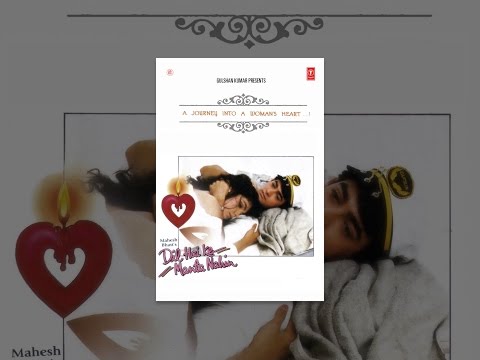 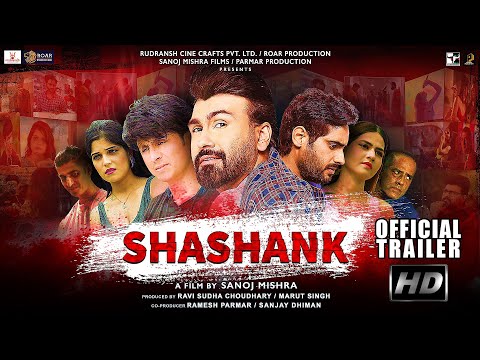 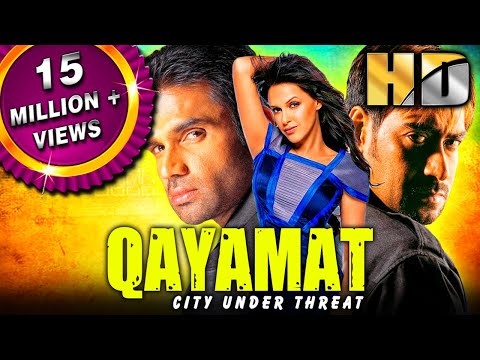