The White Tiger will release in theaters in December 2020. However, Netflix streaming will be available from 22 January 2021.

The film depicts the story of an Indian Driver Balram (Adarsh Gourav) fully devoted to his rich master Ashok (Rajkummar Rao). However, circumstances changes and Balram wants to make him free from servitude of his master. The story does not end here; Balram uses all his cunningness to rise to the top. 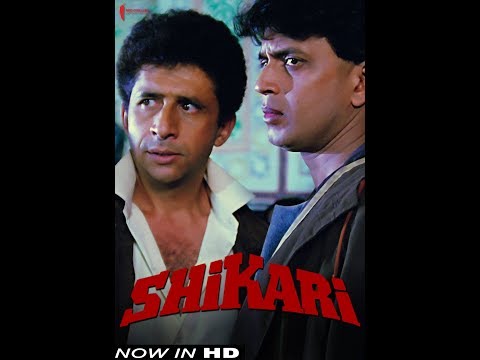 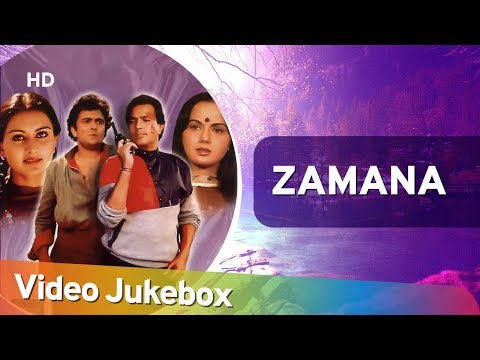 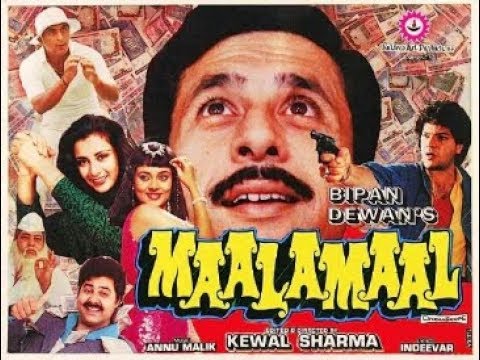