Tiger 3 is an upcoming Hindi (Bollywood) Action Thriller film. It is the third installment of the Tiger Series after Ek The Tiger (2012) and Tiger Zinda Hai (2017). The film will be released in Hindi, Tamil, and Telugu simultaneously.

Tiger 3 will be released theatrically on 21 April 2023 on the occasion of Eid.

Maneesh Sharma is the director of Tiger 3. He directed the 2016 Bollywood film Fan, in which Shah Rukh Khan played a Double Role.


Aditya Chopra is producing Tiger 3 under the Yash Raj Banner.

Salman Khan, Katrina Kaif, and Emraan Hashmi have played the lead roles in Tiger 3. Shah Rukh Khan has made a Cameo in the film.

Salman and Katrina have reunited to portray RAW and ISI Agent, respectively, and reprise their roles in the Tiger Series.

Shah Rukh Khan and Hrithik Roshan will have extended cameo roles in Tiger 3 as a crossover from the films; War and Pathaan.

Tiger 3 is a big-budget movie that could even cross its cost by Rs. 350 Crore.

Like the earlier two films of the Tiger series, Tiger 3 would also be an Action Thriller film. Emraan Hashmi has reportedly played the antagonist and has portrayed an ISI Agent. 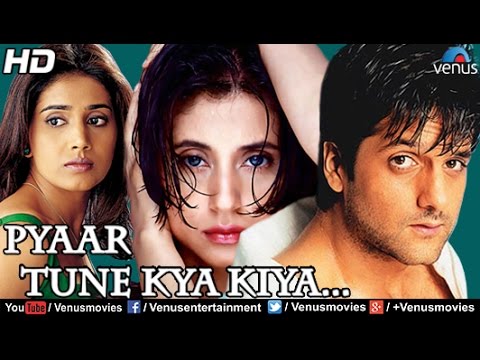 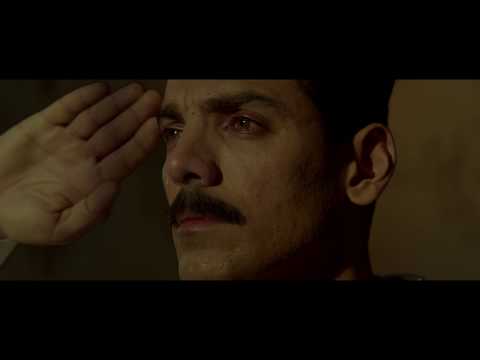 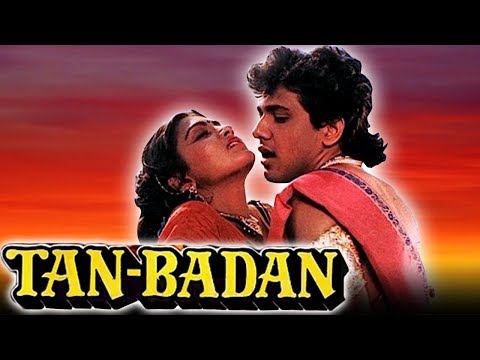