Tiku Weds Sheru is an upcoming Hindi (Bollywood) Dark Romantic Satire film. The tentative release date is 31 March 2023. However, the makers have not announced any release date.


The film will be released directely on the OTT Platform Amazon Prime Videos.

Sai Kabir is the Writer-Director, and Kangana Ranaut is the Producer of Tiku Weds Sheru.


Fernando Gayesky is the Cinematographer, and Ballu Saluja is the Film Editor Tiku Weds Sheru.

Tiku Weds Sheru depicts the love story of a Muslim rural girl (Avneet Kaur). She falls in love with a man (Nawazuddin Siddiqui) who is double her age. 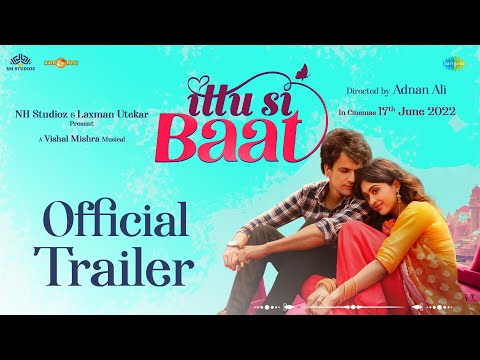 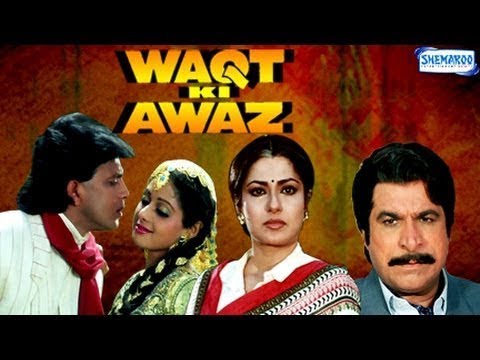 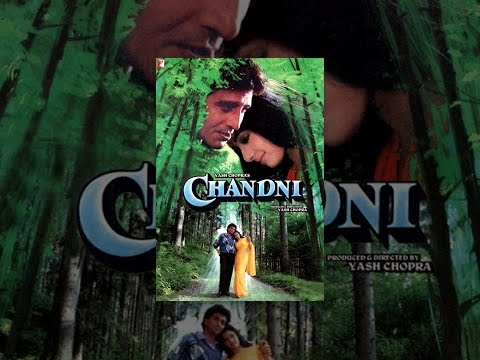