U Turn is an upcoming Hindi (Bollywood) Mystery Thriller film. The tentative release date of the film is 31 May 2022. However, the makers have not made an official announcement in this regard.

Shobha Kapoor and Ekta Kapoor are the Producers, and debutante Arif Khan is the Director of U-Turn.


Radhika Anand and Parveez Sheikh are the Writers of U-Turn.

A lady reporter (Aalaya F) is working on a story of a road accident on a flyover. She gathers that every person, who moves the concrete blocks of a road to take a U-turn, commits suicide.

The reporter obtains the help of a beggar to note down the number of motorists who moves the block to take a U-turn and starts an investigation.

However, to her shock, the police arrest her in such a suicide case by treating her murderer. No one believes her side of the story except an honest and upright police officer, who starts a parallel investigation into this matter.

People continue to die in such extraordinary circumstances, and no clue is found either by the reporter or the police. The lady reporter (Alaya F) decides to take a u-turn herself to know the truth. 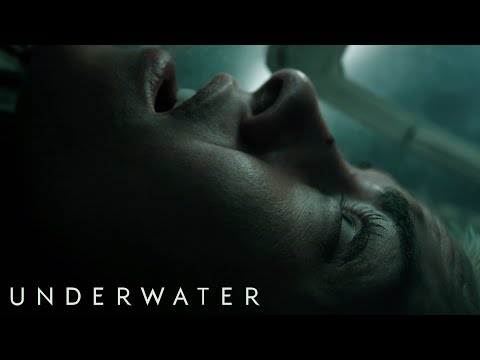 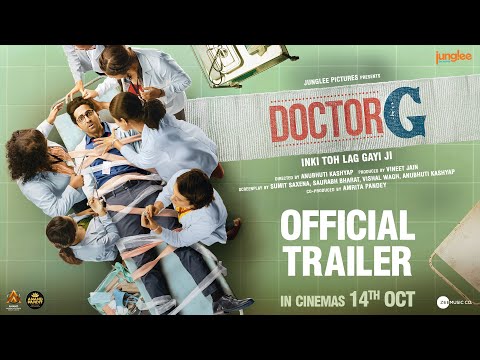 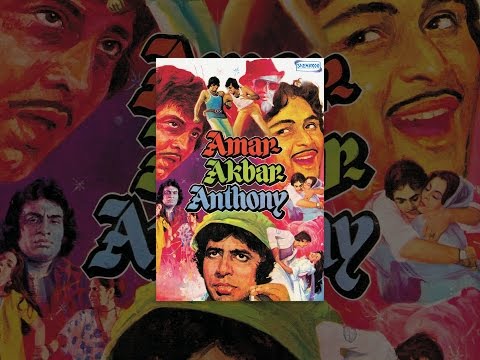