Udaan (2010) is a Drama Hindi Movie released on July 16, 2010. The movie was directed by Vikrmaditya Motwane. The movie grabbed a positive reviews from critics and Nominaated/Won many awards in 56th Filfare Awards, Zee Cine Awards, IIFA Awards and Screen Awards etc.Â  Â Movie Plot: The stroy revoles round Rohan (Rajat Barmeha) whose cruel father (Ronit Roy) does not allow him to fulfill his dreams of becoming a Wrtier and forced him to work in factory.Â 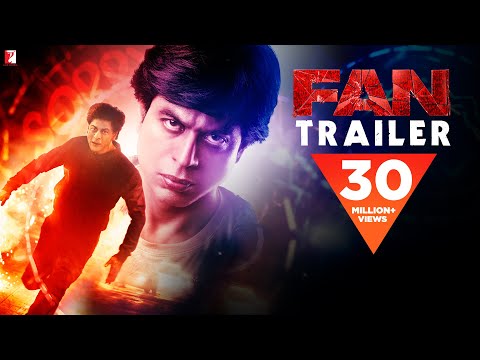 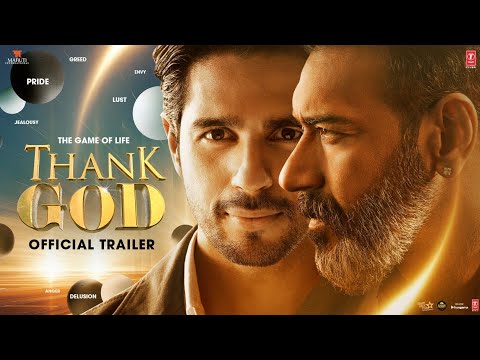