Vijayanand is an upcoming Kannada language Biographical film scheduled to be released on 9 December 2022. The film is also available in a Hindi dubbed version.

Rishika Sharma is the Director, and Anand Sankeshwar is the Producer of Vijayanand.


Gopi Sundar is the Music Director, Keertan Poojary is the Cinematographer, and Hemanth Kumar D. is the Film Editor of Vijayanand.


Raghu Niduvalli is the Dialogue Writer, and Imran Sardhariya is the Choreographer of Vijayanand.

Vijay (Nihal Rajput) wants to do something big in his life. He does not like the idea of working in the printing press with his father (Anant Nag). However, his father worries that his son may get into trouble by venturing into a new business without any previous experience. But Vijay shows his guts and leaves his house at Nineteen (19).

However, Vijay faces all the hurdles with his wisdom and starts his business with only one truck. He gradually increases the number of vehicles. Vijay starts Vijayanand Road Lines (VRL), which owns more than 4300 vehicles and has grown into one of the largest transport companies in India. Vijay also ventures into the media business. 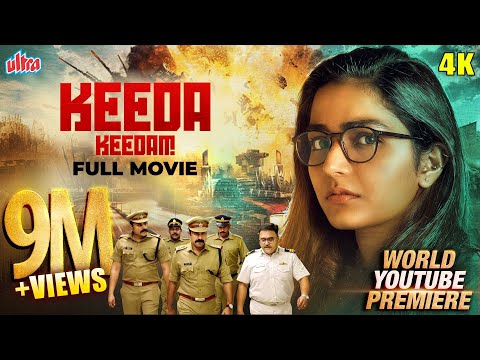 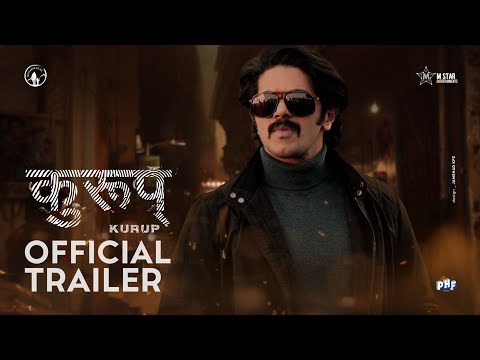 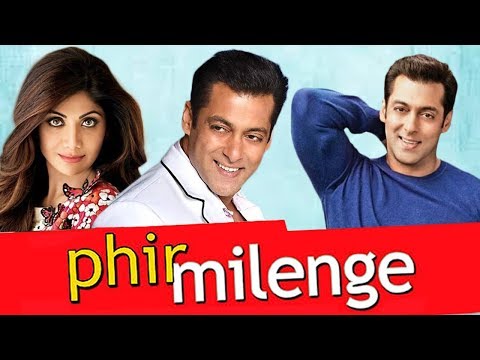