Who: Trust No One is an upcoming PAN India film in Hindi, Kannada, Malayalam, Tamil, and Telugu language. The tentative release date of the film is 30 June 2023. However, the makers have not announced any date.

Ramesh Varma P is the Writer-Director of Who: Trust No One.


Vashu Bhagnani, Jackky Bhagnani, and Deepshikha Deshmukh are the Producers of Who: Trust No One.


Devi Sri Prasad is the Music Composer, Ratnavelu, ISC, is the Director of Photography, and Anthony is the Film Editor. Chinna is the Production Designer, and Ram-Laxman manages the Action in the film.

Who: Trust No One, as the name suggests, is a Mystery Thriller. The stoy has many plots, subplots, webs, and deceit. 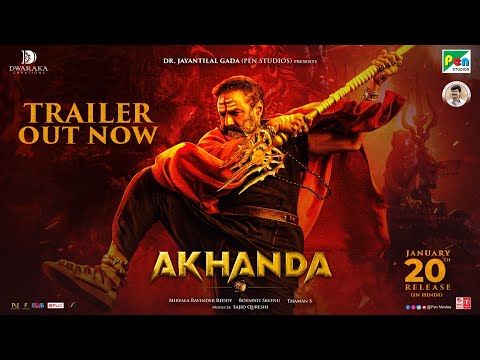 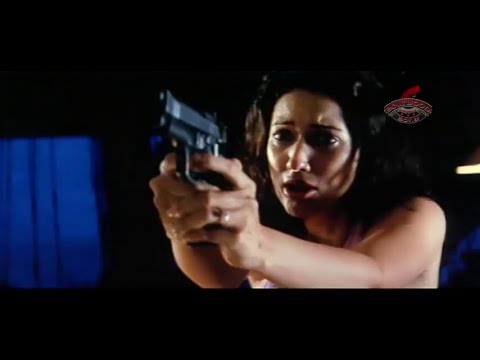 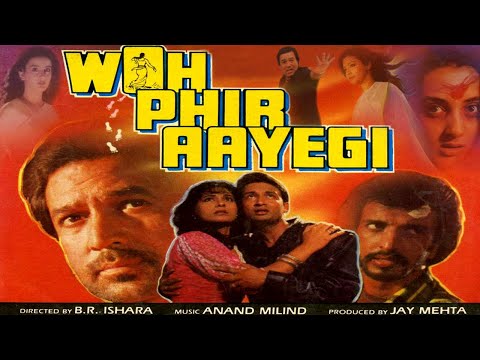 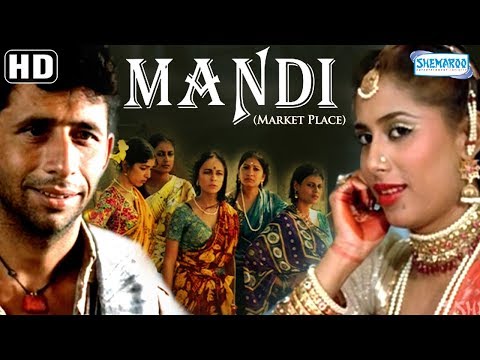 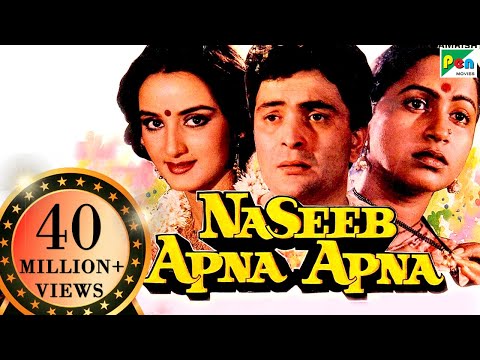 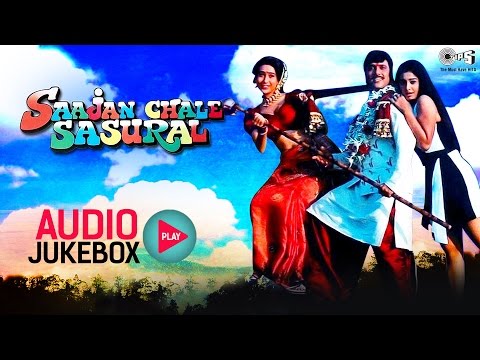