Why I Killed Gandhi (2022) Movie Synopsis

Why I Killed Gandhi is an upcoming Hisotrial Hindi Documentary Film. It will premier on the Limelight OTT platform on 30 January 2022 on martyrs day. We all know that 30 January is observed as Martyrs’ Day. Mahatma Gandhi, Father of the Nation, was assassinated by Nathu Ram Godse on 30 January 1948.

Ashok Tyagi is the Director, Kalyani Singh is the Producer, and Maann Singh is the presenter of Why I Killed Gandhi.

Amol Kolhe has played the titular character of Nathuram Godse.

It is not often that we intend to see films based on real-life events, especially when it comes to life stories of people who gave up everything to get India free.


Why I Killed Gandhi is the picturization of the legal statement that was submitted by Nathuram Godse to the Hon'ble Court during Gandhiji’s murder trial.

The statement of Naturam Godse was later published as a book by the same title. This book is freely available at all popular e-commerce sites.

Everybody knows that Gandhiji was killed by Nathuram Godse. But the burning question is what prompted him to take such an extreme step? The question remains answered.

Why I killed Gandhi depicts Nathuram Godse's point of view. It is informed that he was a freedom fighter and social activist from Pune and edited a newspaper Agrani.

In 1964, the Government instituted a one-man commission under the jurisdiction of Justice JL Kapoor, a retired justice of the Supreme Court, to investigate the causes that led to the murder of Gandhiji. Justice Kapoor submitted his report in 1970.

The total length of the film is 45 Minutes. The film begins with a 10 minutes commentary that reproduces Chapter 12 of the report submitted by Justice J.L. Kapoor.

The remaining 35 minutes of the film, the edited version, is the legal statement submitted by Godse to the Court of law. Every word spoken in the film is the translation of words taken from this legal document. What the film reveals has been systematically suppressed since Nathuram Godse was hanged, and it gives a radically alternative perspective to look at the history of 20th Century India. 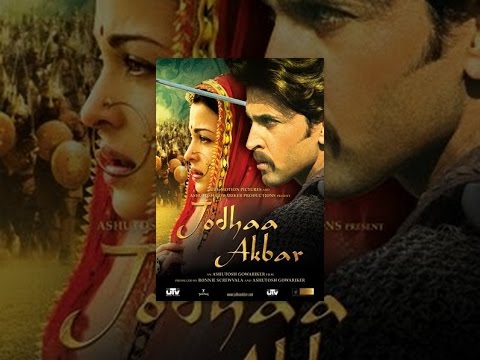 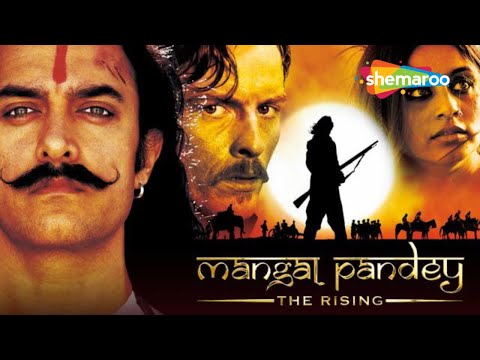 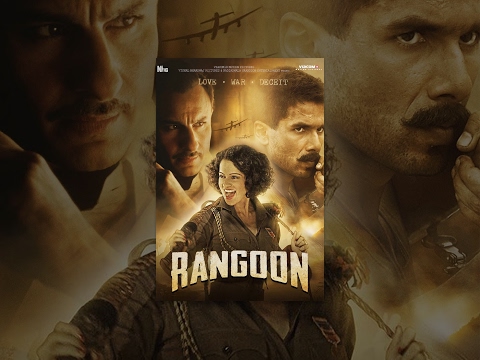 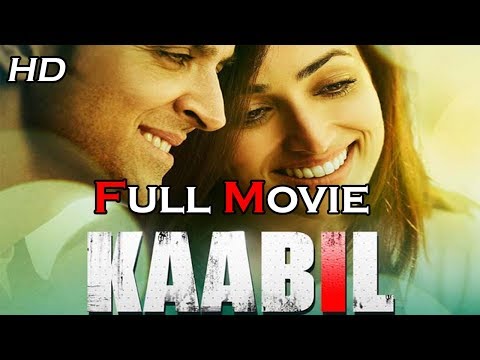 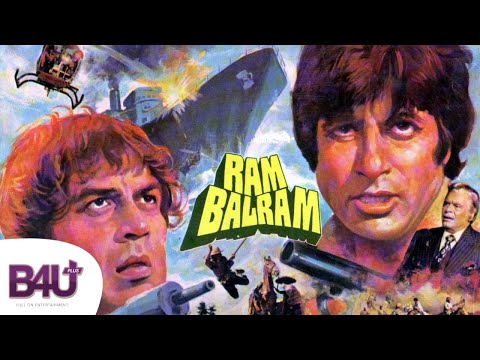