Zaalim (1994) is an Action Bollywood Hindi Movie released on December 09, 1994. Movie Plot: Judge Somnath (Alok Nath) happily lives with his family having his wife three Sons and a daughter namely Vikram, Mohan (Vishnuvardhan) a Police Officer (both married) and  Ravi (Akshay Kumar) & Kaamna (Ananya Khare) both unmarried. Ravi is a Law Student but has a very bad tempered that is why his family did not inform when his sister Kaamna gets raped by Vinod (Arjun Surja). Mohan arrested Vinod but during the stretched court case Somnath and Kaamna are killed in a bomb blast. Ravi now decides to take revenge for the death of his father and sister and a killing spree begins. 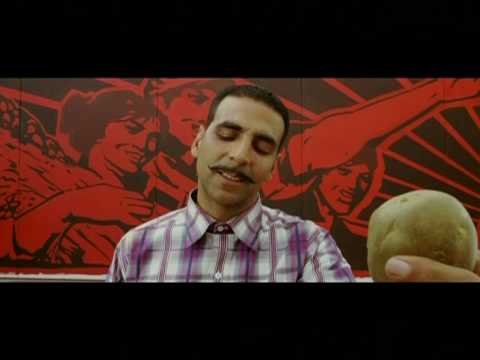 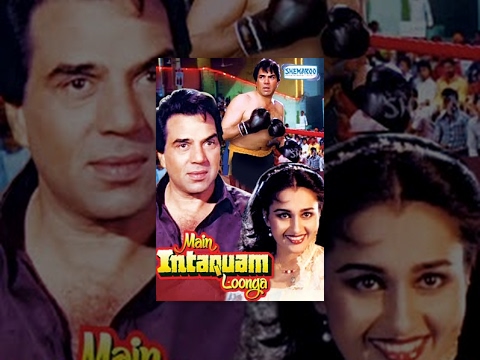