Dada (1979) is an Action Thriller Movie released on May 11, 1979. The movie is produced and directed by Jugal Kishore and became a sucessful Bollywood Movie of 1979. Dada (1979) has two evergreen songs Gaddi Jandi Hai Chhalanga Mardi and Dil Ke Tukde Tukde Kar Ke.

Movie Plot: Jeetu (Vinod Mehra) is a poor man working as a Mechanic. He falls in love with Kamini (Binidiya Goswami), a rich girl, who also reciprocate to his love after some defiant. However, Jeetu's life gets destoyed when Kamini's brother is killed  and he is arrested and convicted for the same. 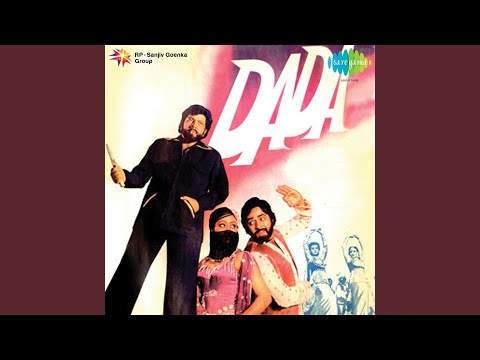 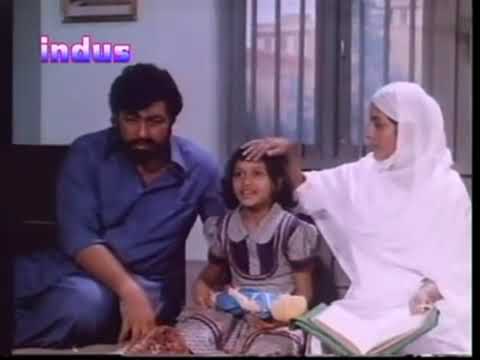 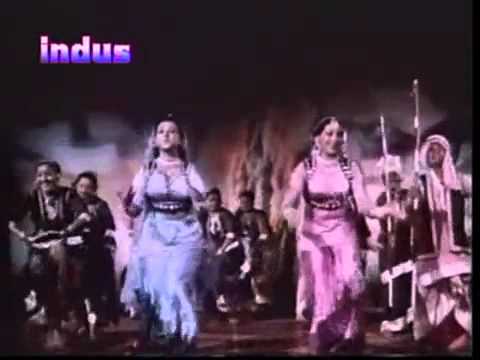 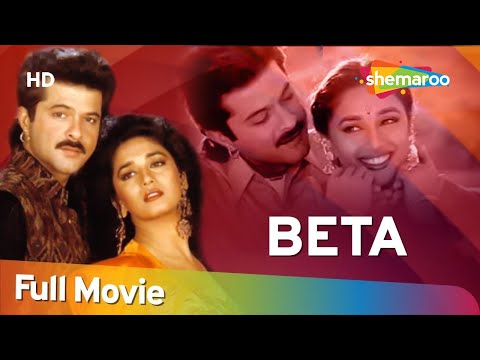 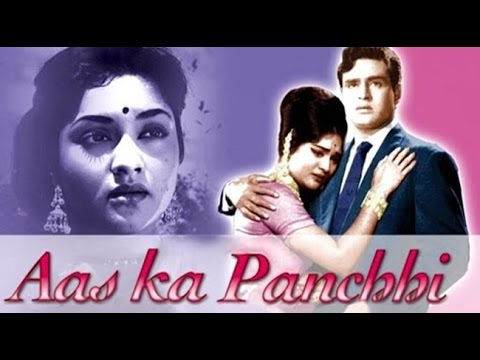 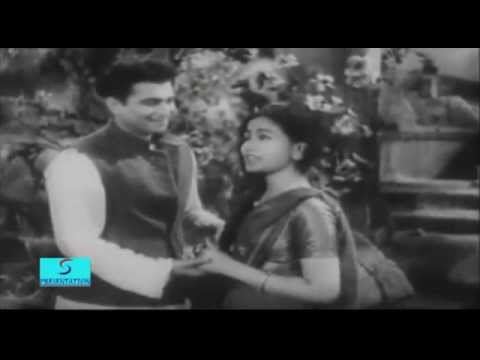