Dream Girl 2 is an upcoming Rom-Com Hindi (Bollywood) film. The film was scheduled to be released on 29 June 2023. However, the release date was later shifted to 23 June 2023.

Ayushmann Khurrana reprises his role in Dream Girl 2. Ananya Panday is the lead female actor in the film and has replaced Nushrat Bharucha.

The tentative Budget of Dream Girl (2019) was INR 28 Crore. The film earned approximately 200 Crore at the Worldwide Box Office and became the highest-grossing film of Ayushmann Khurana.

By earning more than 200 Crore, Dream Girl became one of the Highest Grossing Hindi Films of 2019. 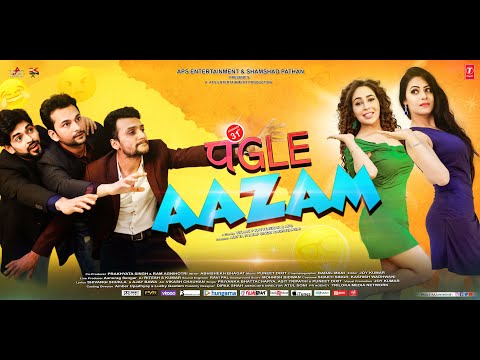 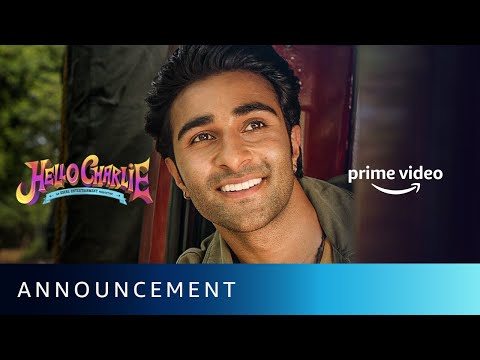 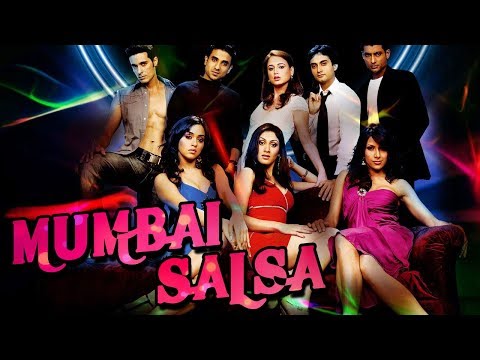 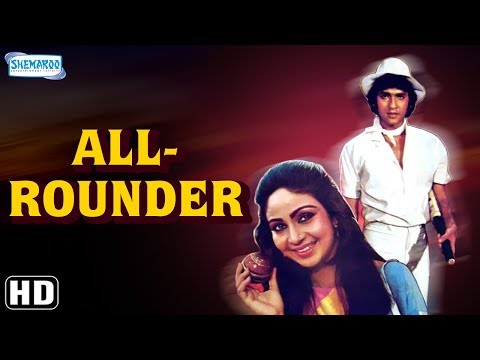 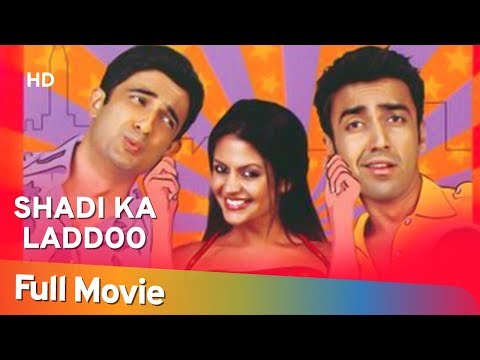