Kaagaz is an upcoming Bollyood Biographical Drama Film scheduled to be released on 7 January 2021 on OTT Platform ZEE5. Satish Kaushik has directed the film whereas Salman Khan has produced the film along with Nishant Kaushik and Vikas Malu.

Pankaj Tripathi, Monal Gajjar and Amar Upadhyay have played pivotal roles in the film. Tina Ahuja, daughter of Govinda, has also played an inportant role in the film.

The film is based upon the struggle of Lal  Bihari (Pankaj Tripathi) who is declared dead on papers. Now a struggle ensues to prove him alive.

For many people, paper can be a very weak object that can burst in one stroke. But if something is written on this paper in the government record, then it becomes a streak of stone, even if it is written wrong.

Satish Kaushik has tried to make it appear in the film paper through his direction.

Bharat Lal (Pankaj Tripathi), a resident of a small village in Uttar Pradesh, runs a small band of his own. He is living happily with his wife (Monal Gajjar) and child. Rukhmini suggests him to take a loan to enlarge his dreams. But Bharat Lal realizes that

When Bharat Lal goes to the bank to take a loan, the bank asks him to pledge the land etc. for security, then only the loan can be obtained. Bharat goes to the lekhpal to get his land papers and the lekhpal tells that Bharat is dead on paper. Bharat also learns that no one else who kills him on paper is his uncle and a member of his family. Describing Bharat as dead, his uncle has given the land to his children in the name of his children.

Bharat Lal is really alive now but in the record he is dead. The villagers also make fun of him. A paper has created such a dilemma for Bharata that he is now in a position to ask for proof of his being alive despite being alive.

Bharat Lal's dreams are broken just because he speaks so much, that even if he gets the land, he comes to know the truth of his life, due to which a war of 18 years has to be prepared

After this, Bharat Lal's long struggle begins in which he writes letters from the officer below to the Prime Minister and from the place he gets nothing but assurance. It seems as if the title of Lekhpal is bigger than the Prime Minister.

Finally, Bharat Lal meets Lawyer Sadhuram Kewat (Satish Kaushik), who initially thinks of him as a goat, but stands up to help him till the end due to Bharata's fighting spirit.

But in the meantime, Bharat leaves his work in the circle of proving himself alive and for this reason also takes his wife against her. But Bharat does not give up under any circumstances, and after 18 years of long struggle, how Bharat Lal finally survives himself on paper is the story of the film. 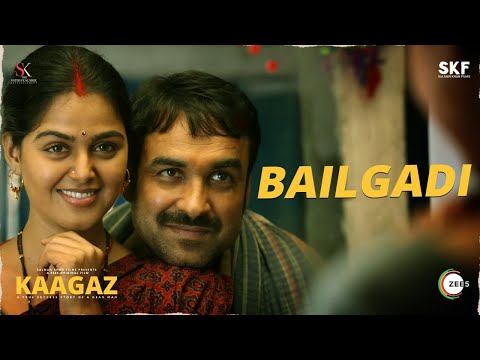 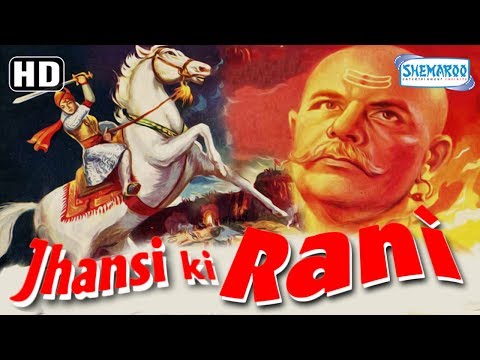 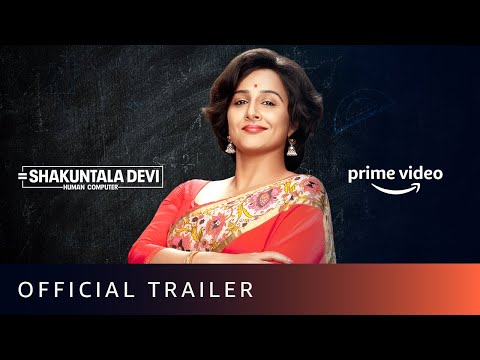 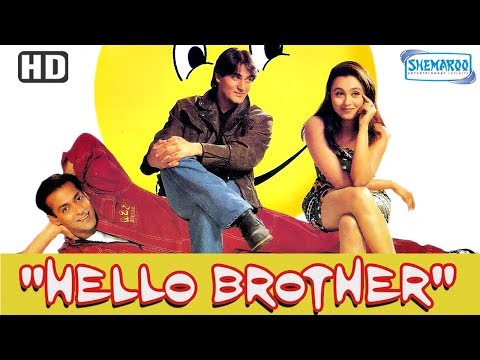 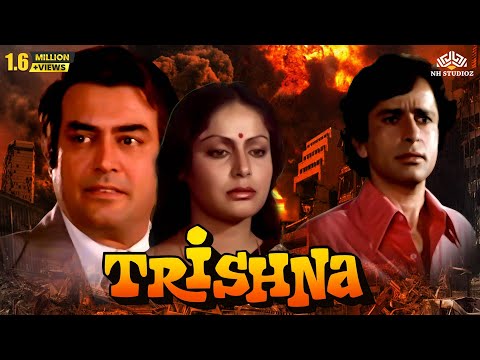