NH-8: Road To Nidhivan is a Hindi Psychological Thriller film released on 17 April 2015. The movie is available on the YouTube Channel of Shemaroo Movies. The film has no song.

Niharika Jha and Sunil Goel are the Producers, and Munindra Gupta is the Writer-Director of NH-8: Road To Nidhivan.


Debprito Saha is the Background Scorer, Mailesan Rangaswamy is the Cinematographer, and Prakash Jha (not to be confused with the famous Producer Director) is the Film Editor of NH-8: Road To Nidhivan.

Satyakaam Anand (Sameer) is a Jornalist. He received a lucrative offer to make a Documentary on Nidhivan, a place in Uttar Pradesh, from a creative Channel Head (Swaroopa Ghosh).


Sameer meets with his three friends Radha (Aurishka Dey), Annu (Ravneet Kaur), and Rahul (Arjun Fauzdar), to team up for the Nidhivan trip.

Radha has heard about Nidhivan. The place has some supernational powers, and whomsoever spent a night at Nidhivan has either died or became insane.

Sameer, Rahul, and Annu convince Radha of the trip, and the four start their journey by car. Later take a lodge for the night's stay. However, Radha feels something spoofy during that night.

Somehow, they reach Nidhivan and record local people's views about supernatural powers at Nidhivan for their documentary. The four final decides to stay at Nidhivan at night, which is too dangerous. During that night, they went missing one by one.

However, Radha manages to survive, and reaches the nearest police station and tells the entire story to the duty officer (Jatin Sarna). The police officer joins Radha and visits the lodge where the four stayed during the night, but things are not as easy as they seem.

What happened to Sameer, Rahul, and Annu? What is the secret of Nidhivan? The film replies to all such queries. 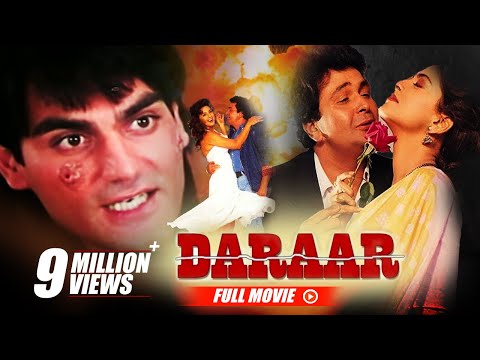 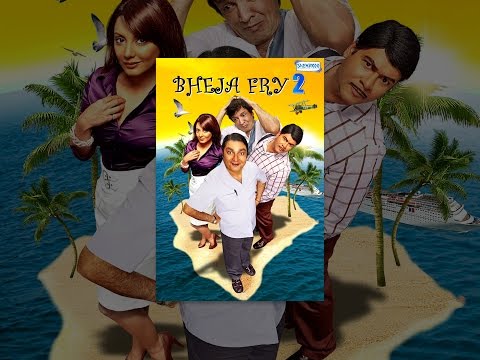