Sasural is a Bollywood Family Drama Movie released on 06 January 1961. The movie was produced by T L V Prasad and directed by T Prakash Rao. The movie was a commercial success by earning approx. 1.7 Cr worldwide. Sasural was one of the Top 10 Highest Grossing Bollywood Movies of 1961.

Movie Plot: Shekhar (Rajendra Kumar), a poor but respectable young man and Bela (Saroja Devi) are students of the same college. Bela’s Father Mr. Thakur (Bipin Gupta) finds Shekhar a suitable match for her daughter but on one condition that Shekhar has to live in his home with her daughter after marriage. Shekhar was somehow agrees to become Ghar Jamayee. The marriage is made even after the resentment of Bela’s Mother (Lalita Pawar) who wishes her daughter to marry with Rajan (Anwar Hussain) who is a man of bad character.

Some parallel stories also go hand in hand in the movie. Sita (Shubha Khote), cousin of Shekhar is married to Mahesh (Mehmood) but live separately since Sita’s parents are not able to pay the requisite dowry.  Other story is of Gauri (Jayshree Gadkar), sister of Shekhar, who elopes with his boyfriend Rajan and finds herself betrayed.

Things change drastically when Bela finds that reunited Sita and Mahesh have stolen a precious necklace.  She also suspects Shekhar having an extra marital affair and has embezzled his Father’s money.  Moreover, Thakur passes away during an accident giving the golden chance to his wife to get separate his daughter from Shekhar and to end his existence too. 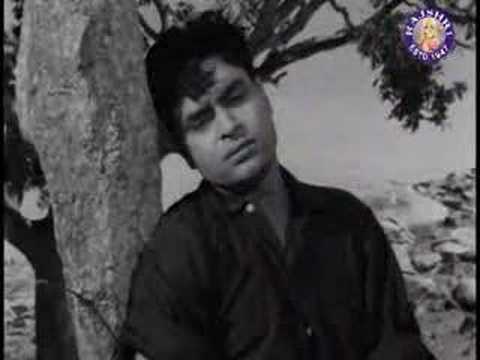 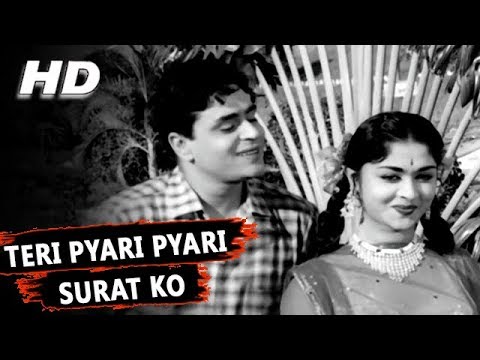 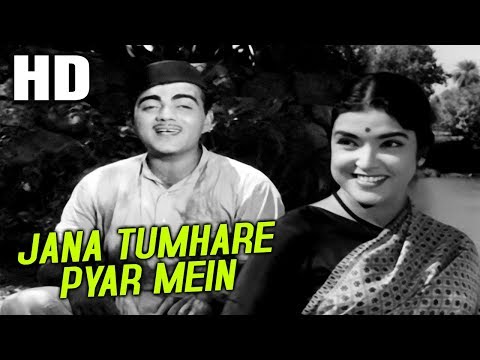 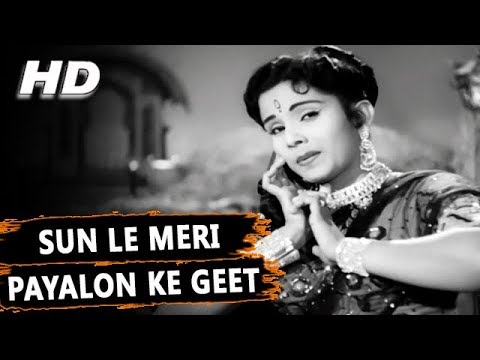 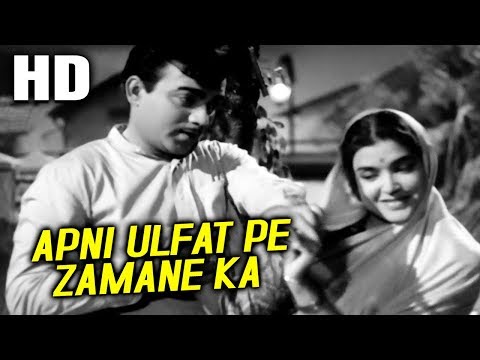 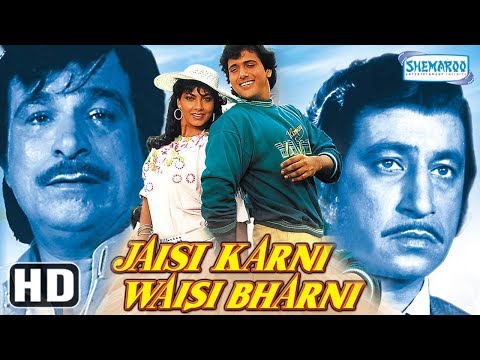 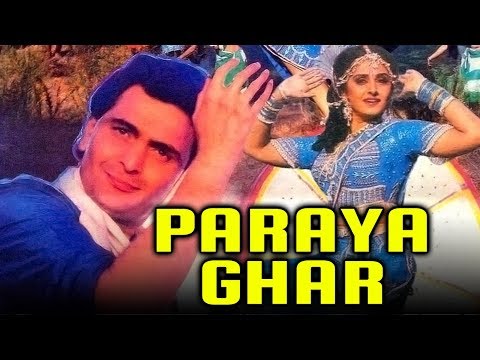