Music for Shagird (1967) was composed by Laxmikant-Pyarelal and lyrics were penned by Majrooh Sultanpuri and they together created some melodious and fantastic songs like Dil Will Pyar Wyar, Kanha Kanha Aan Padi, Ruk Ja Ae Hawa all sung by Lata Mangeshkar. Bade Miyan Deewane and Duniya Pagal Hai were sung by Mohammed Rafi. A very beautiful romantic song Wo Hai Zara Khafa Khafa sung by legendry singers Mohammed Rafi and Lata Mangeshkar.

Shagird (1967) Movie Plot: Ramesh (Joy Mukherjee) treats Profession Brij Mohan Agnihotri (I.S. Johar) as his mentor. Profession is bachelor and has never thought for being married. However, Punam (Saira Banu) makes him fall in love with her.

Professor takes ideas from Ramesh about how to win heart of a girl and on his suggestions he changes his looks, attire and style to win the heart of Punam by all possible means. But Professor surprised to know that Punam intends towards his student Ramesh

Now the Profession either has to throw out Ramesh out of the scene or to watch Punam getting married with Ramesh. But if Professor does so his role of Mentor is reversed and goes to Ramesh and he becomes Shagird of the person who treats him Metor. 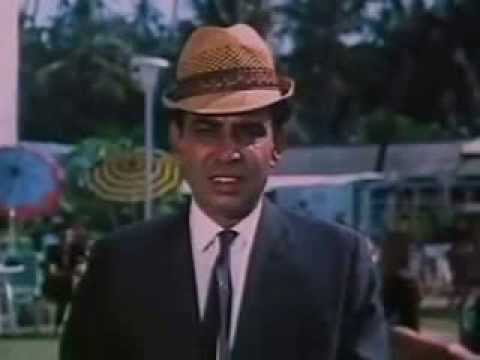 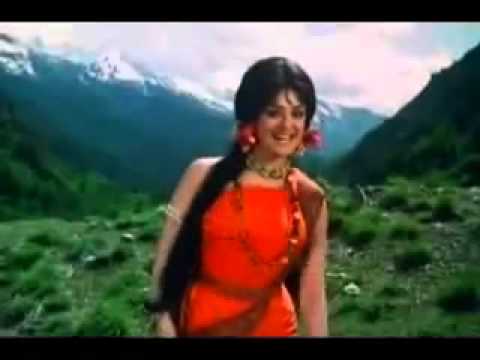 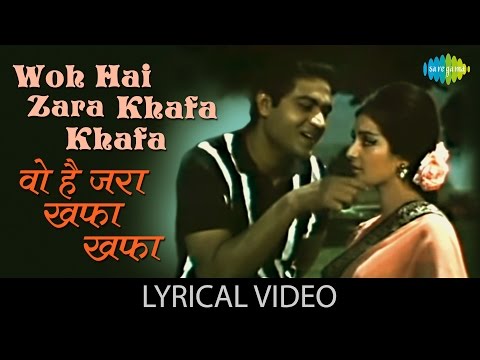 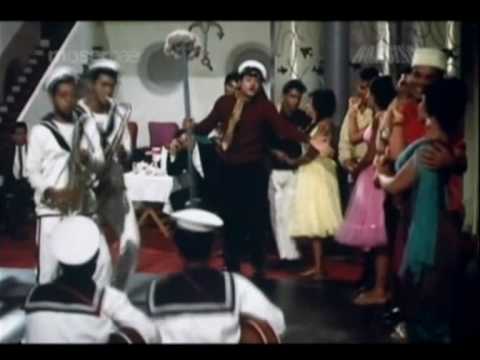 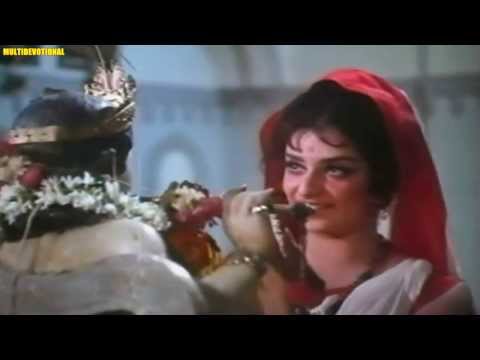 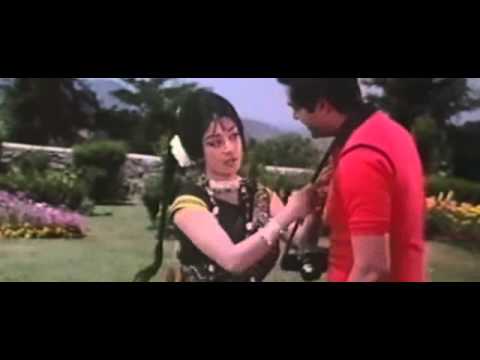 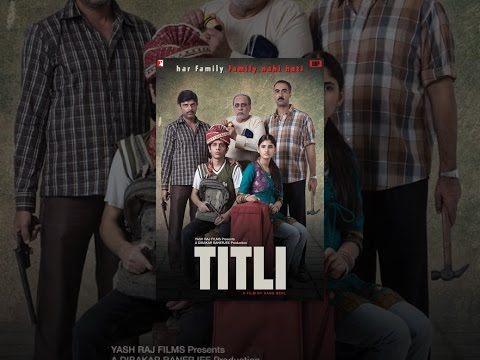 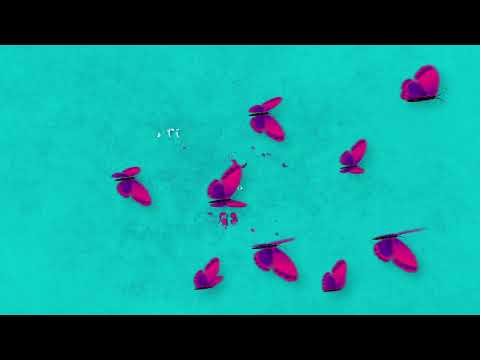 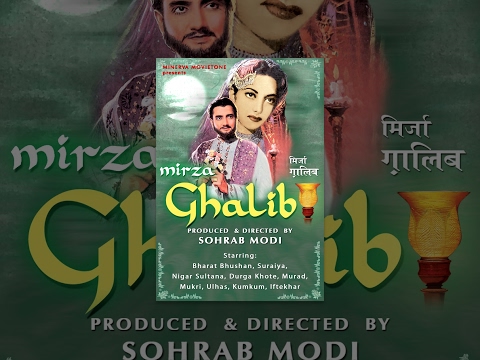 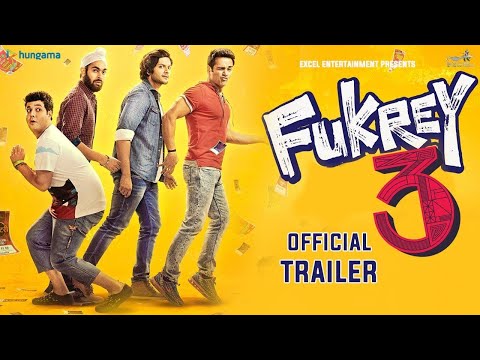 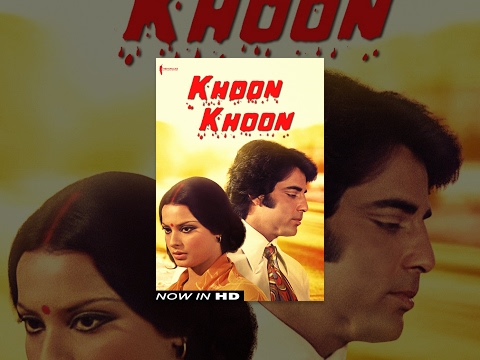 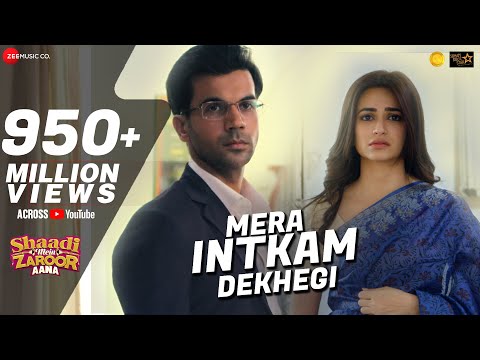 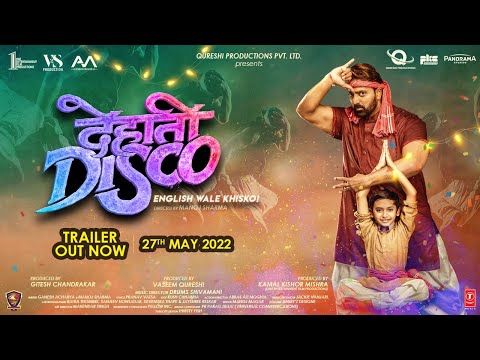