Shylock is a Malayalam Action Thriller Film released on 23 January 2020.


The Hindi dubbed version of Shylock bears the same name, passed by the Censor Board of Film Certification on 6 October 2020. However, the film was premiered on YouTube by Ad-Wise Media Action Movieplex Channel on 1 February 2022.

Ajai Vasudev has directed Shyalock. He has also played a character role in the film.


Joby George is the Producer, Rendadiv (Renu) is the Cinematographer, and Riyas K. Badhar is the Film Editor or Shylock.

Aneesh Hameed and Bibin Mohan have written the Story, Screenplay, and Dialogues, whereas Gopi Sunder has composed Music and Background Scores for Shylock.

Mammootty has played the lead role in Shylock. Rajkiran, Meena, Siddique, and Kalabhavan Shajohn have played pivotal roles in Shylock.

The tentative Budget of Shylock is Rs. 12 Crore. The film earned approximately Rs. 80 Crore on the Worldwide Box Office and can be considered a Box Office Hit.

Prathapa Verma (Kalabhavan Shajohn) has taken a loan from Boss (Mammootty) to produce a film. However, he refused to return the money. It creates a rivalry between Prathapa and Boss, who knows how to take his money back.

The Commissioner hatches a foul plan and arrests Boss for the alleged kidnapping of Adithya Varma (John Kaippallil), son of Prathapa Varma.

However, Boss, with the help of his associates, managed to distribute a video in the Media that shows Aditya Verma and the daughter of Felix John in Nagpur, enjoying the festival of Holi together.

The Commission has no option but to leave Boss. Boss later kidnaps Aditya Varma and kills him. Boss even tells the fact to Prathapa Varma with the warning that he can do nothing against him. Now, the Commissioner and Prathpa Varma plan to kill Boss.

The associates of Boss are shocked to know that Boss has killed the son of Prathapa Varma. They want to know the reason behind his cruelty.

Boss then takes his associates with him and lands in a house where Ayyanar (Rajkiran) is bedridden and is on a lift support system. Boss tells the background story behind his heinous crime.

Ayyanar, the bedridden man, is the sworn Brother-in-Law of Boss. Earlier, the name of Boss was Devan. He was living happily with his Brother-in-Law and his brothers.

One of Ayyanar's Brothers falls in love with Poonkuzhalli (Arthana Binu). However, her elder brother Rangan (John Vijay) refused the marriage proposal due to caste discrimination. A fight also ensues, and Devan beats Rangan and his goons.

Prathapa Varma had also taken a loan from Aayyanar and was not in a  mood to return.

He teams up with Rangan and visits Ayyanar's Home with the Police Commissioner Felix John and the sons of Prathapa Varma and the Commissioner.

Prathapa and his team mercilessly killed each person in the home, including Ayyanar's wife Lakshmi (Meena). However, Ayyanar survived somehow after killing Rangan.

Deven / Boss was not at home at the time of the incident. He returned the next day saw everyone was killed except Aayyanar.

Devan then vows to take revenge on Prathapa, the City Commissioner, and their sons.

In the present, Prathapa and the Commissioner come to know the identity of Boss, and they are on a mission to kill him. However, Boss has also made his plan to finish the killers. 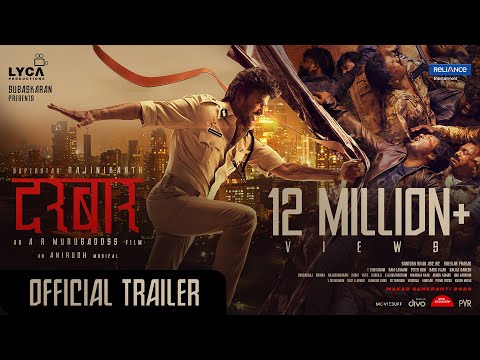 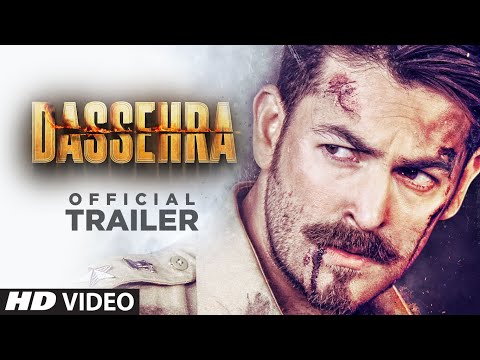 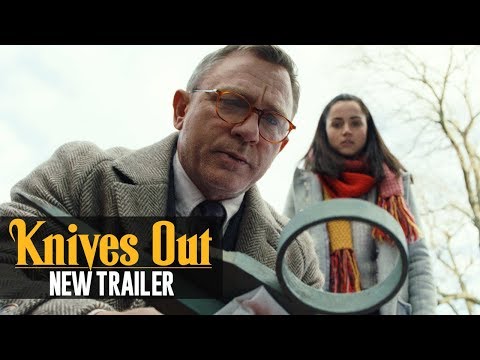 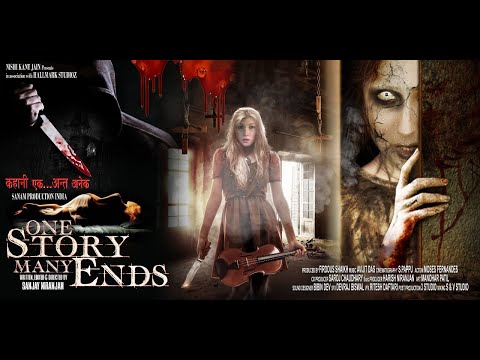