Amar is a Musical Romantic Bollywood Film released on 10 September 1954.

Amar was one of the top 10 Highest Grossing Bollywood films of 1954.

Amarnath (Dilip Kumar) is a young man and a famous lawyer too. He believes in justice and pure justice.

Amarnath meets Soniya (Nimmi), a poor village girl who sells milk for her livelihood. Amar finds her adorable and starts liking her. However, Amar's father wants him to marry Anju (Madhubala).

Anju is a graduate of a foreign university, and she too believes in justice like Amar. Anju and Amar start meeting each other. Both find them a perfect match and nod to marry. They soon get engaged too.

On the other hand, Sanket (Jayant), a village rowdy, has an evil eye on Soniya (Nimmi). One night Sanket tries to yearn for Soniya. However, Soniya somehow manages to escape from there and hastily enters the house of Amar.

It is a thunderstorm outside, and Amar is all alone in the house. Soniya gets wet, and this makes Amar full of lust. Amar loses his control and rapes Soniya. However, later Amar starts regretting what he did with Soniya. He wants to share his wrong deeds with Anju but is unable to tell her anything. Nevertheless. Anju realizes that something is wrong.

In the meantime, Nimmi gets pregnant but does not disclose Amar's name. Thus, the villagers banish her from society.

Sanket (Jayant), anyhow, comes to know the reality. He wants to take avenge from Amar for Soniya. But Sanket goes dead, and Amar gets arrested as a prime accused.

Anju now comes to know the truth. She finds that the villagers want to kill Soniya and believes her the main culprit behind the whole story. 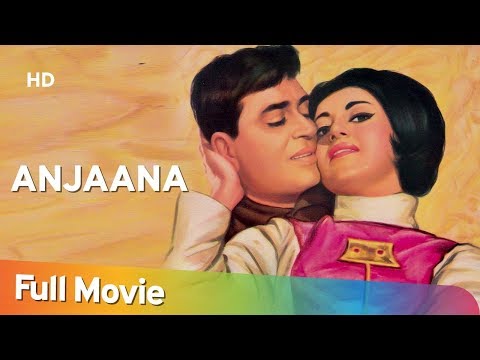 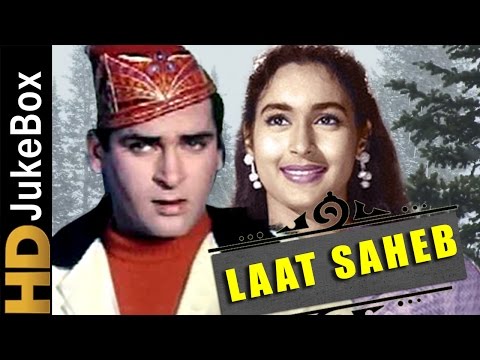 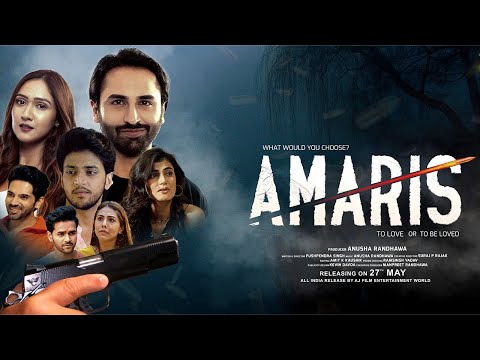 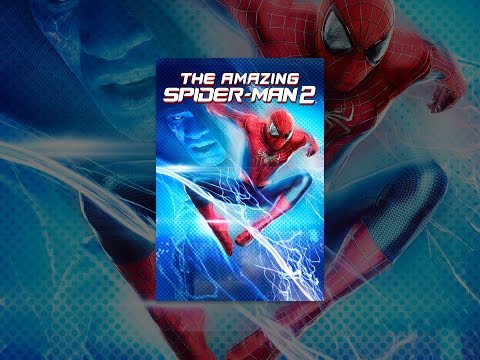