Despatch is an upcoming Hindi (Bollywood) Thriller film. The tentative release date of the film is 31 August 2023. However, the makers have not announced any official release date yet.


Despatch will have a direct to OTT release. However, the OTT platform has not been announced yet.

Kanu Behl is the Director and one of the Writers, whereas Ishani Banerjee is the other Writer of Despatch. Kanu Behl earlier directed Bollywood film Titli (2014).


Ronnie Screwvala is the Producer of Despatch. Siddharth Diwan is the Cinematographer, and Samarth Dixit is the Film Editor.

News has turned digital, leaving veteran crime journalist Joy at the cusp of irrelevance. Determined to break the next big story and refashion his complicated personal life, Joy embarks on a relentless odyssey through the heart and gut of Mumbai, stumbling into its darkest corners. 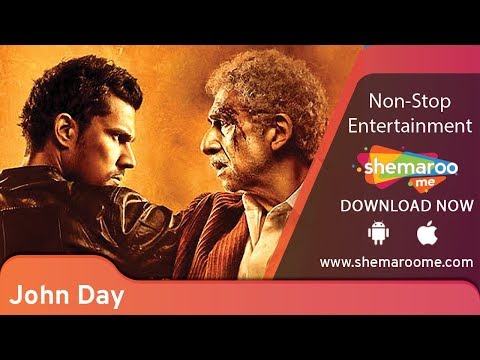 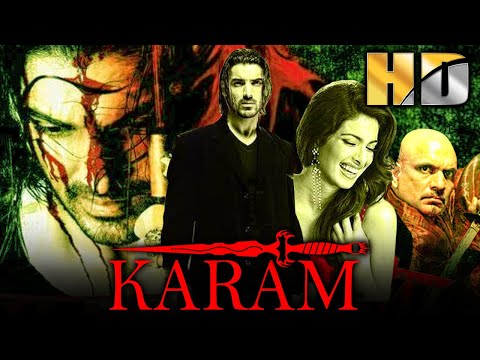 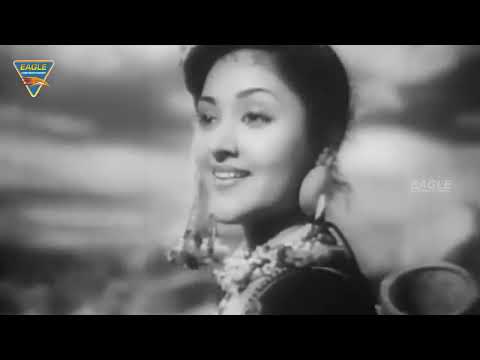 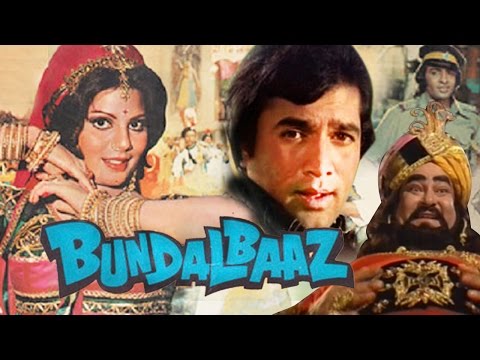 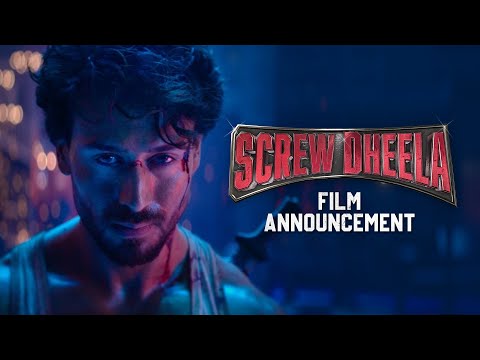