Manish Mundra, Haider Rizvi, and Samah are the writers of Siya. Rafey Mahmood are Subhransu Kumar Das are the Cinematographer and Manendra Singh Lodhi is the Film Editor.

Pooja Pandey and Vinet Kumar Singh are there in the lead roles in Siya. Pooja Pandey is known for Chousar Zindagi (2019), Do Ghante Ki Baat (2017) and Coat (2021). Rohit Pathak has played the lead antagonist in the movie.

The film depicts the story of a small-town girl Siya (Pooja Pandey). Siya decides to fight for justice against all odds.

When Siya files a complaint against the influential culprits, she faces a life threat for her and the entire family. 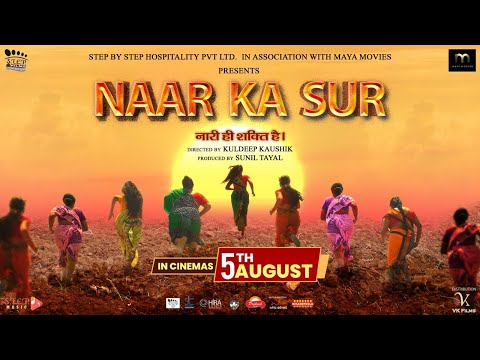 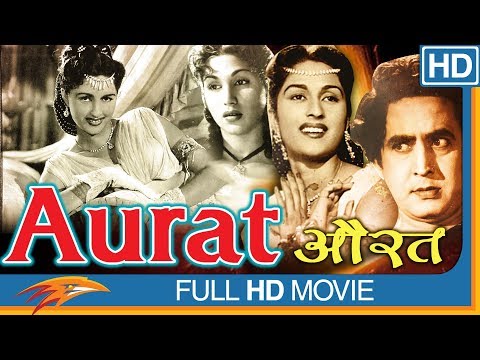 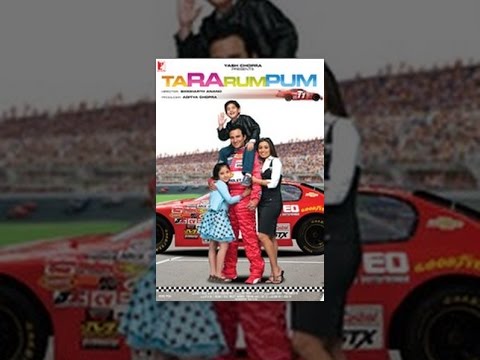