Vikram (R. Madhavan) is a brave, intelligent, and dead honest Police Officer who lives with his wife Priya (Shraddha Srinath), who works as a lawyer.

On the other hand, Vedha (Vijay Sethupati) is a criminal. Vikram makes many unsuccessful attempts to trap Vedha. However, Vikram shoots many of his goons.

Finally, Vedha surrenders before Vikram. During the investigation, Vedha starts telling a story. After completing the story, Vedha gives two options to Vikram. Vikram gives the correct answer. Vedha chose the same as answered by Vikram.

In the meantime, Priya (Shraddha Srinath) takes the case of Vedha and bails him out. She also refuses to reveal any secret of Vedha to her husband.

Lots of dark secrets are there to come before Vikram in the way to trap Vedha. What are the secrets? Why does Vedha narrate a story? Vikram Vedha replies to all these queries. 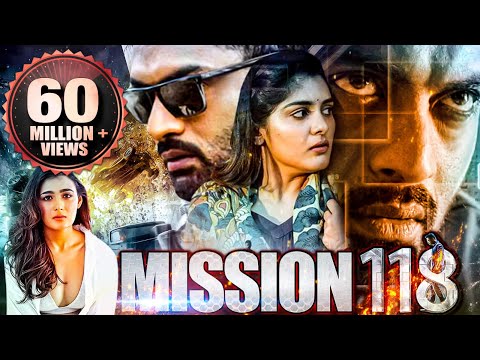 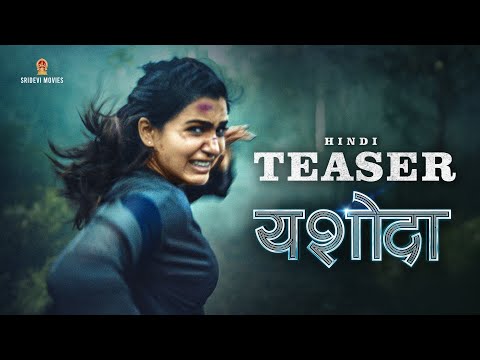 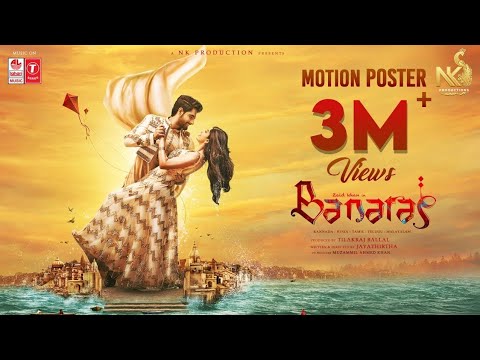 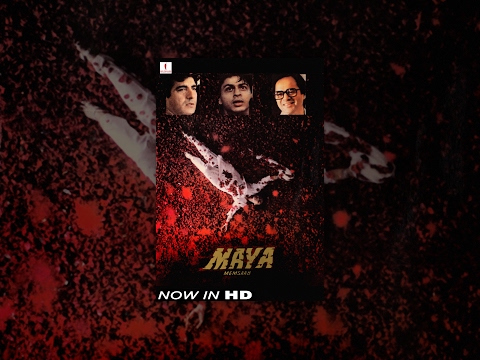 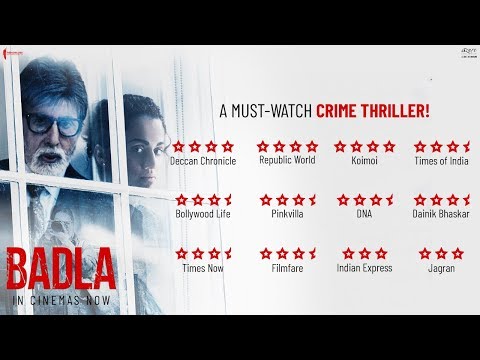 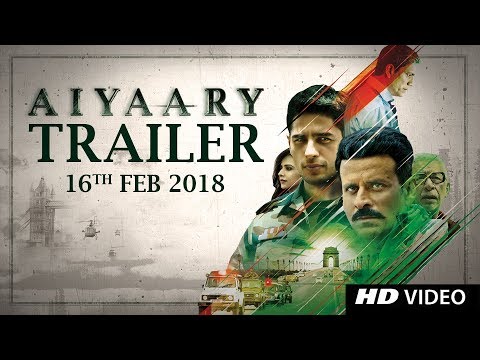